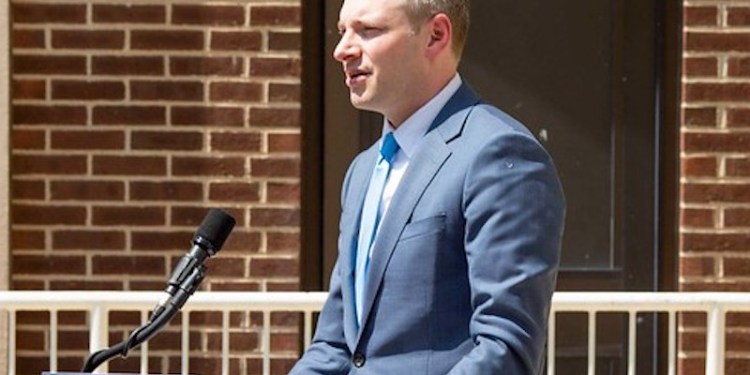 The settlement would resolve claims involving their roles in fomenting and perpetuating the country’s opioid crisis.

The agreements would hold the companies financially accountable by requiring payments as much as $26 billion, monies that will go to funding opioid epidemic programs in New Jersey and across the country. Additionally, it would require changes that would help to prevent similar crises with other medications in the future.

“No amount of money will ever be enough to heal the wounds caused by this opioid crisis,” said Bruck in a press statement. “But these settlements will bring hundreds of millions of dollars into New Jersey to fund life-saving addiction prevention, treatment, and recovery programs, and will require these drug companies to change their business practices so that this never happens again. The victims of this crisis deserve nothing less.”

A significant number of state, country, and municipal governments would need to agree to the proposed terms, with nearly 4,000 lawsuits filed against the companies in different jurisdictions.

On its own, New Jersey stands to receive more than $600 million, although the amount will depend on how many governments choose to participate. States will receive more funding if more county and municipal governments join the agreements.

“By holding these pharmaceutical distributors accountable for their deplorable actions in fueling the marketing and sale of opioids, we are preventing them from creating another drug crisis in the future,” said Gov. Phil Murphy.

Previous Actions in the Opioid Epidemic

In July, Earlier in July. Gov. Murphy signed off on a half dozen bills as part of an ongoing effort to address the state’s continuing opioid epidemic.

“By signing these bills today, we are strengthening the foundation of these critical resources and programs, keeping families together and furthering our commitment to saving lives and ending the opioid epidemic in New Jersey,” the governor said at the time.

Attack on Kabul Airport Was Feared by North Jersey Lawmakers