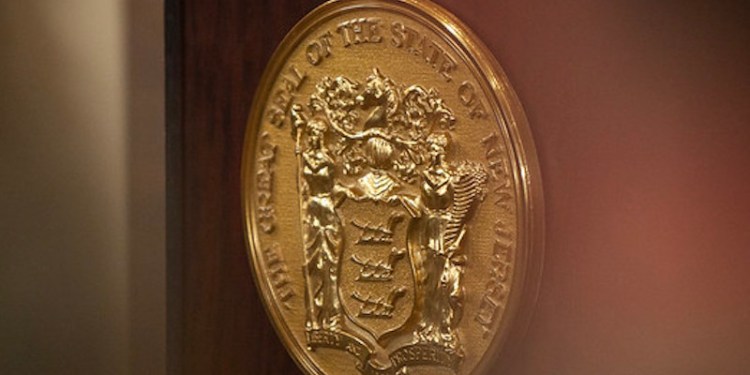 A North Jersey State Senator reiterated her call to return state workers back to work on a faster time schedule than the Murphy Administration has proposed.

“We’ve heard too many excuses from Gov. Murphy for his refusal to reopen walk-in unemployment centers. Oct. 18 is a month and a half away—that’s not good enough,” said Corrado (R-40). “My office continues to hear from hundreds of unemployed workers who can’t resolve their claims online or over the phone to get the benefits they’re owed. It’s unbelievable they still can’t walk into an unemployment center to quickly resolve whatever issues they’re having in a face-to-face conversation.”

“Gov. Murphy needs to reopen these walk-in centers and other public-facing offices immediately.”

Corrado’s reaction comes after Murphy officials confirmed the return date for workers was pushed back from Sept. 7 to align ​​with the new mandate that state employees be fully vaccinated by the Oct. 18 date.

“Due to the prevalence and rampant spread of the delta variant, the state is taking aggressive steps to protect the state workforce while continuing to provide vital government services,” Murphy spokesman Alex Altman told NJ.com on Aug. 26. “State employees must continue to report to their offices at minimum 2-3 times per week until Oct. 18, and many are already in person full-time to provide critical services.”

But that was not enough to satisfy Corrado, who has been pressing in a bipartisan manner for the Murphy Administration to reopen government offices for several months. Earlier this year, State Sens. Corrado and Loretta Weinberg (D-37) called on the Department of Labor and the Murphy Administration to open unemployment offices for in-person sessions so unemployed workers could have their claims settled, particularly claims that have been flagged as fraudulent.

“Unemployment fraud is a serious problem and submitting identifying documents via the online portal is also not as easy as it should be. Sometimes, documents get rejected and people are redirected to start the process all over again,” added Corrado. “This is yet another reason why in-person service needs to resume right now. Much like the Motor Vehicle Commission, New Jerseyans should be able to walk into an unemployment office and simply present the appropriate documentation to prove their identity.”

In June, Corrado again pushed the Murphy Administration by introducing legislation requiring the State’s One-Stop Career Centers to reopen immediately and remain open to provide services to the public.

“These offices have an important role to play in supporting New Jersey’s economic recovery beyond helping resolve outstanding unemployment claims,” said Corrado. “We’ve heard repeatedly from employers that they’re having a hard time finding employees to fill all the jobs they’re creating as they attempt to reopen fully. Unfortunately, they’re getting no help from shuttered One-Stop Career Centers that should be open to help match job seekers with employment opportunities.”

The prodding from the GOP State Senator came before Murphy announced that the state would not extend three unemployment programs. About 250,000 New Jerseyans are currently receiving Pandemic Unemployment Assistance (PUA), providing benefits to people who wouldn’t normally qualify for traditional unemployment such as gig workers and the self-employed.

Another 190,000 people will lose the Pandemic Emergency Unemployment Compensation (PEUC), which adds 13 weeks of benefits for people who exhaust their regular payments. But approximately 100,000 people will be moved onto a different extended benefit program, according to state’s Labor Department officials.

Finally, recipients will no longer receive the $300 per week supplemental payment. That payment had been a political lightning rod as critics, including business owners, said it tightened the labor force market and forced them to raise wages as they attempt to recover from business lost over the past 18 months.

Corrado commented that residents of the Garden State are fed up after facing the same issues since March of 2020 of not having in-person meetings.

“This far into the pandemic, hard-working New Jersey residents still cannot get their checks, cannot get answers, and cannot even speak in person with people who may be able to help,” added Corrado. “The Murphy Administration needs to reopen all State government offices now so that New Jerseyans can get the support they deserve.”