The Bayonne and Jersey City district has never elected a Republican 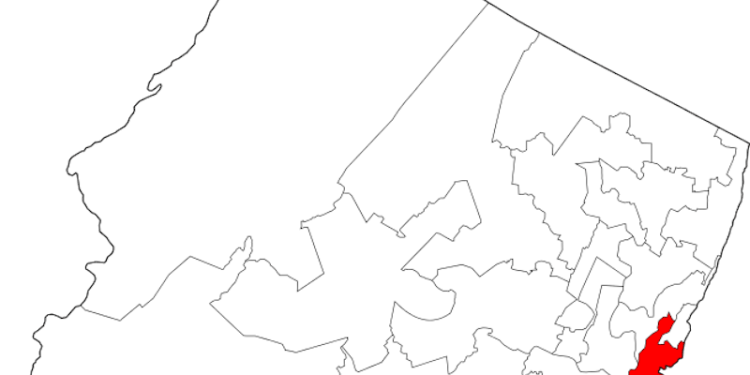 In the heavily Democratic 31st Legislative District, which covers Bayonne and southern parts of Jersey City, a Republican has never been elected to serve in the assembly or senate since the district was formed in 1973.

Here is a rundown of who is running for a seat in the State Legislature in the 31st District.

North-JerseyNews.com Fact: Her professional background includes time as executive director of the Sandra and Glenn D. Cunningham Foundation and executive of the Hudson County Bar Association. Cunningham was charged with driving under the influence and entered a not-guilty plea involved in a collision that saw her vehicle strike three parked cars in an early morning accident in Jersey City in March.

Bio: The Jersey City resident worked as a manager with the New Jersey Motor Vehicle Commission (MVC) for seven years and as a Republican local chairman.

North-JerseyNews.com Fact: A longtime Republican insider, Schulman has sought office before, running in the 2017 and 1995 primaries for an assembly seat.

Bio: A Jersey City resident, McKnight assumed office in 2016 and has served on committees for Aging and Senior Services, Homeland Security and State Preparedness and Women and Children.

North-JerseyNews.com Fact: McKnight is the founder and chief executive officer of AngelaCARES, an advocacy and support organization for senior citizens. In the last year, the Assemblywoman has sponsored legislation allowing civilian review boards for police.

Bio: Sampson, a longtime Bayonne resident, is a political newcomer. He works as a crane operator at Global Container Terminals and is a member of International Longshoreman’s Association Local 1588, where he is a political liaison and holds several board committee positions.

North-JerseyNews.com Fact: She has served as Jersey City’s Commissioner of Cultural Affairs, as well as secretary of the local Republican committee.

Bio: Villa, a Jersey City resident, is looking to make his debut in Hudson County politics.

North-JerseyNews.com Fact: He is the only GOP candidate running in the district this year who did not score an endorsement from the Hudson County Republican Organization.