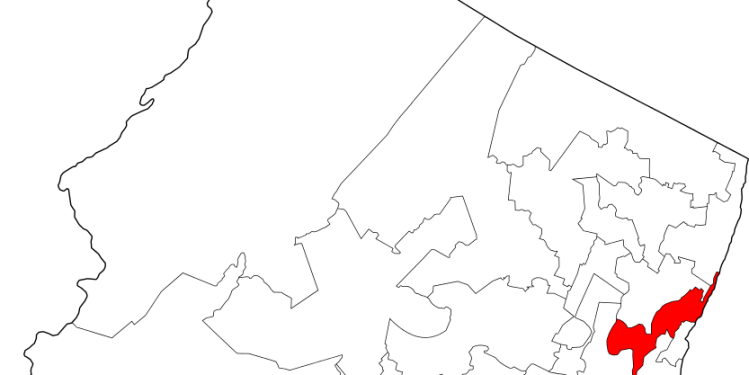 In the predominantly Democratic 32nd Legislative District, which is made up of East Newark, Edgewater, Fairview, Guttenberg, Harrison, Kearny, North Bergen, Secaucus and West New York, voters have only sent two Republican to the state Legislature since the district’s creation in 1973.

As of July, 55% of the district’s 129,589 registered voters were registered as Democrats, 31% were unaffiliated and 12% identified as Republicans.

Here is a rundown of who is running for a seat in the State Legislature in the 32nd District.

Bio: Since taking office in 1994, Sacco has been re-elected seven times to his State Senate seat and served on the Senate Law and Public Safety Committee, Transportation Committee. He has also been a member of the North Bergen Township Commission since 1985 and mayor since 1991.

North-JerseyNews.com Fact: In 2017, he retired as assistant superintendent of North Bergen Schools, a district he worked at for 50 years.

Bio: A West New York resident, Barbadillo works as a salesperson for Jersey City-based Goya Foods and has been endorsed by the county’s Republican organization.

North-JerseyNews.com Fact: Goya Foods—one of the most prominent Latino-run companies in the world—made headlines during the 2020 presidential election when company leaders refused to distance themselves from former President Donald Trump.

Bio: A West New York native and state-certified radiology technician, Jimenez was first elected to State Assembly in 2012 and has served on committees such as Health and Senior Services, Homeland Security and State Preparedness, Education and Regulated Professions. She has also held the position of Deputy Speaker.

Bio: A resident of Secaucus and owner of a small real estate firm, Mejia has represented the 32nd Legislative District since 2018, replacing former Assemblyman Vincent Prieto, who stepped down to take a position with the New Jersey Sports and Exposition Authority. Later that year, was elected to serve out the remainder of Prieto’s term. During his three years in office, Mejia has held roles on the Consumer Affairs Committee and Regulated Professions Committee.

North-JerseyNews.com Fact: Mejia is the first Dominican American to serve in the State Legislature.

Bio: Born in The Bronx, Claudio is a nurse who resides in West New York. She is seeking office for the first time.

North-JerseyNews.com Fact: In its endorsement of Rodriguez and other GOP candidates, the Hudson County Republican Organization said the slate “shows the best our county has to offer—all different ethnic groups and professions and all are successful in what they do.”