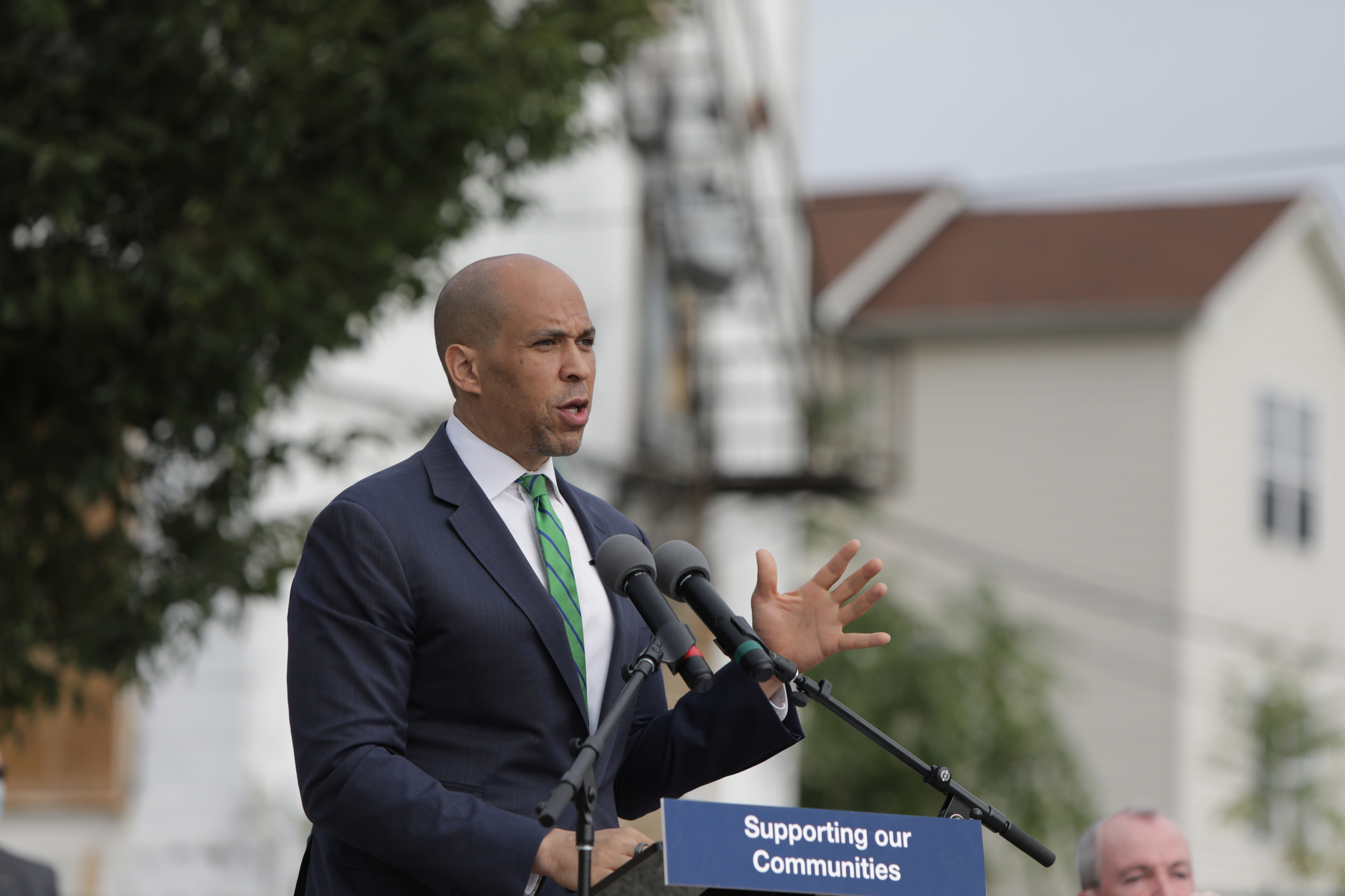 Sen. Cory Booker vowed to continue the fight in effecting police reform after bipartisan negotiations broke down without a deal.

Booker, who has been a staunch supporter of police reform in the wake of the death of George Floyd, confronted America’s problem with discriminatory and violent policing.

“We can’t properly honor the lives of the victims of this violence if we don’t take meaningful steps to prevent future violence and deaths from occurring and make our communities safer,” he said.

Booker was working with Rep. Karen Bass (D-CA) and Sen. Tim Scott (R-SC) on the legislation since the passage of the George Floyd Justice in Policing Act by the House in March.

Standing Up for For Original Principles

Booker noted that although the deal broke down, he fought to ensure true “accountability [and] transparency” were applied to policing standards.

Additionally, he noted the support of police associations for the legislative idea she was putting forth.

“After months of exhausting every possible pathway to a bipartisan deal, it remains out of reach right now, even after working collaboratively with and securing the support of policing groups like the Fraternal Order of Police and International Association of Chiefs of Police for our proposals,” he said.

“Unfortunately, even with this law enforcement support and further compromises we offered, there was still too wide a gulf with our negotiating partners and we faced significant obstacles to securing a bipartisan deal,” he concluded.

A Tone Changed from Earlier This Year

Booker’s tone had changed from earlier in the year after the original passage of the bill in the House.

“I’m encouraged by conversations I’m having with Senators on both sides of the aisle, and I believe comprehensive policing reform is an issue that has and will attract bipartisan support. We will work to continue building a diverse coalition of support behind these reform efforts and advance policing reform through the Senate. The time for action is now,” he said at the time.

However, he was now more concerned in other pathways to police reform.

“The time has come to explore all other options to achieve meaningful and common sense policing reform. I will not stop fighting until we achieve change that keeps our communities and police officers safe,” he concluded.