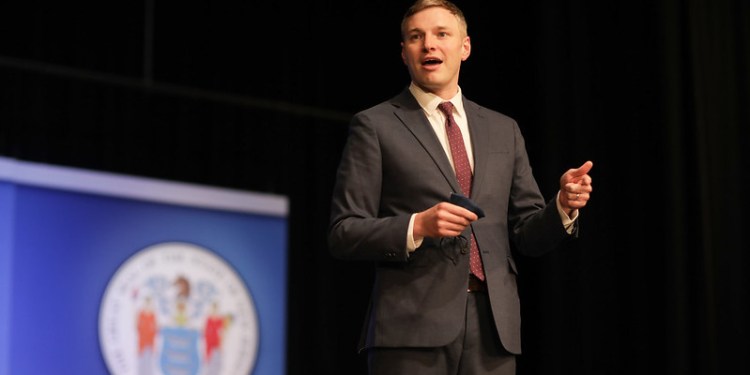 In an amicus brief presented to the Supreme Court, the coalition specifically asked the court to not invalidate the landmark 1973 decision. Mississippi already requested that the Supreme Court declare broadly that there was no constitutionally-protected right to an abortion.

Bruck positioned the move as not only an attack on abortion rights, but Constitutional rights overall.

“This case isn’t just about abortion. It’s part of a broader, coordinated attack on our constitutional rights,” stated the Acting Attorney General. “If the Supreme Court decides that the Constitution no longer protects the right to an abortion, other rights will be at risk next. We can’t let that happen.”

In 2018, Mississippi enacted a law that banned most abortion after 15 weeks of gestation. The coalition argued this law violated a constitutionally-guaranteed right to pre-viability abortions as made clear in Roe v. Wade and other Supreme Court decisions.

Jackson Women’s Health Center, representing the only licensed abortion care provider in Mississippi, filed a lawsuit in March 18 to challenge the ban. A federal district court and the U.S. Court of Appeals for the Fifth Circuit blocked the law from taking effect.

A similar law was enacted in Texas, but the law would prevent most abortions after six weeks of gestation. Mirroring legislation was being debated in others states have the Supreme Court declined to stop the Texas law from being enacted.

New Jersey joined a coalition that opposed the Texas law, as well. The actions of Acting Attorney General Bruck have the support of Gov. Phil Murphy.

“Severely limiting choice and restricting access to reproductive health care jeopardizes the lives of women and their families and will disproportionately affect our communities of color,” said Murphy. “We are firm in our commitment to protect reproductive rights and will do everything in our power to preserve these constitutional freedoms.”

Fifty-four percent of the public disagreed with the Supreme Court’s decision to allow the Texas Heartbeat Act to continue, although there was considerable differences among Democrats (73%) and Republics (62%).

“The American public is largely pro-choice, although many would accept some limitations on abortion access. This Texas law goes way too far for most people,” said Patrick Murray, director of the independent Monmouth University Polling Institute. “The ‘bounty’ aspect in particular seems objectionable.”