FBI: New Jersey’s Murder Rate Rising, But Not as Fast as National Rate

‘We have not been immune to the increase in homicides,' Top NJ Cop Says 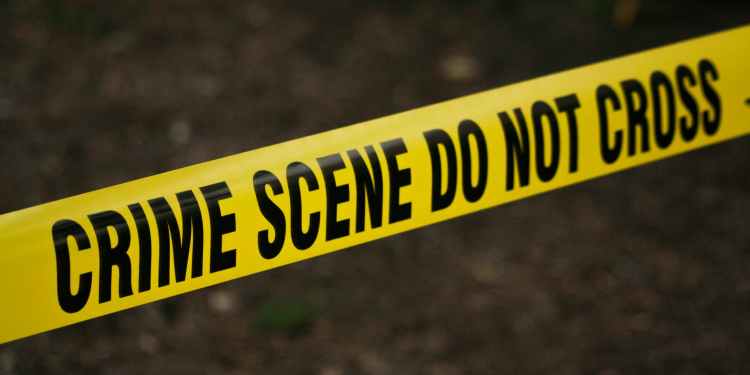 Photo by kat wilcox on Pexels.com

The murder rate in New Jersey increased last year, but not as much as the national murder rate, according to a newly released Federal Bureau of Investigation report on crime.

“We have not been immune to the increase in homicides,” New Jersey State Police Superintendent Col. Patrick Callahan said at Gov. Phil Murphy’s Sept. 27 press briefing, the same day the FBI released its annual report.

Callahan pointed to “stressors” caused by the COVID-19 pandemic as a potential factor in New Jersey’s rise in murders.

Additionally, the police superintendent said: “I think at the heart of it lies illegal crime, guns in the hands of violent recidivist offenders. And that weapon used in Newark, we’ve seen it used in Trenton, we’ve then seen it used in Atlantic City.”

Callahan said New Jersey law enforcement is focusing not solely on violent offenders, “but also in getting those crime guns off the streets is where we’re working with all of our federal, state, county and local partners.”

Murphy said that New Jersey has “in the top couple of strongest gun safety laws in America… but of those crime guns, tell me at least 80% of them are coming in from outside of New Jersey. That’s the issue here, which is maddening.”

In 2021 so far, New Jersey’s shooting murder victims rate is up 15% since 2020, Callahan said. “…It’s still half the national average. But it’s a concern, part of our mission every day on the public safety front.”

Overall Violent Crime Up Nationally, Down in Jersey

Property Crimes Down in New Jersey