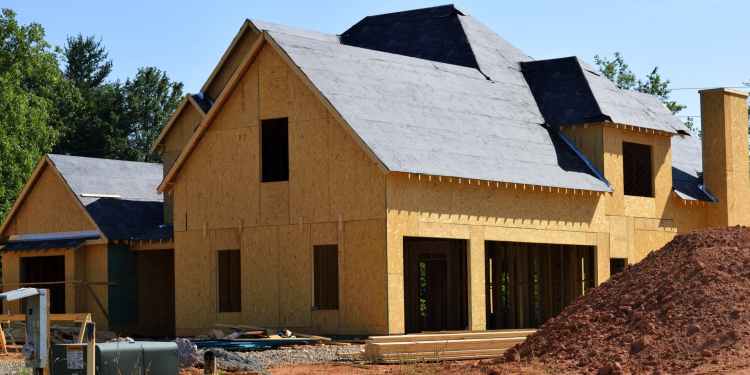 State Sen. Anthony Bucco is urging Gov. Phil Murphy to rethink his plan to prohibit newly constructed homes and businesses from having access to natural gas.

“Gov. Murphy’s new Energy Master Plan acknowledges that 75% of existing residences in the state are heated with natural gas,” said Bucco (R-25). “That so many New Jersey families currently depend on natural gas is not a coincidence.”

“It’s affordable, reliable for heating and cooking, and dependable for emergency standby power generation when electric lines are knocked out during storms like Sandy.”

The issue of Murphy’s plan was a subject of the debate last week between the governor and GOP nominee Jack Ciattarelli. While both agreed that climate change was affecting the lives of New Jerseyans, they differed on their approach. Ciattarelli supported putting more money into addressing issues now compared with Murphy’s decision to focus on investments that pay dividends in the future along with current expenditures.

“People deserve to make choices about what level of risk they are willing to take with their own homes,” said Bucco. “While some people may place greater value on the environmental benefits of using fully electric appliances, others have legitimate concerns about losing the ability that is provided by natural gas to heat their homes, cook food, or run a standby generator to power a sump pump or refrigerator when the power goes out.

“A one-size-fits-all approach shouldn’t be forced on everyone.”

Natural gas in New Jersey has come under scrutiny after officials fought to stop a natural gas pipeline from Pennsylvania. As a result, The PennEast Pipeline Co. decided to not move forward with the project.

Murphy positioned the news as a positive for the Garden State, saying he had fought against the project for four years and calling it “unnecessary.”

“[The PennEast Pipeline] was wrong for New Jersey and would have destroyed acres of New Jersey’s conserved land and threatened species,” he argued. “I am committed to protecting our state’s natural resources and building a clean energy future that works for all New Jerseyans. I will never back down from a fight to protect New Jersey’s best interests.”

But Bucco noted that removing natural gas connections as an option for new construction could lead to dramatically higher energy prices for consumers.

“Some experts have said that the governor’s plan to force consumers to use electric appliances could double or triple their energy bills,” added Bucco. “When so many middle-class families and small businesses are already struggling to survive, Gov. Murphy shouldn’t be working to drive their utility bills through the roof. It’s a hidden energy tax that New Jersey just can’t afford.”