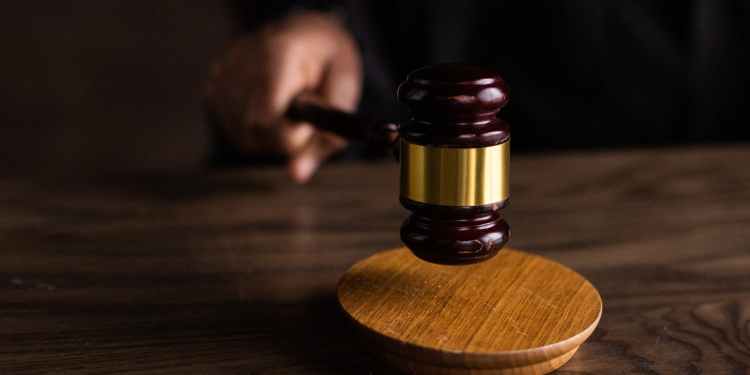 Jefferson Robert, 31, of Newark, admitted in federal court to conspiring to commit wire fraud, according to a press release from Acting U.S. Attorney Rachael A. Honig

In court papers, the federal government charged that Robert opened bank accounts with a fraudulent passport in another individual’s name in order to claim Pandemic Unemployment Assistance (PUA) from the Coronavirus Aid, Relief, and Economic Security Act (CARES Act).

The Washington State Employment Security Department (ESD) administers and manages the regular unemployment and PUA programs in the State of Washington.

Robert admitted he and his conspirators created an application to be made to ESD for UIB in the name of Victim 1. In response, ESD caused UIB to be deposited into one of the fraudulent bank accounts.

Once the fraudulently obtained money was in the bank accounts, Roberts moved the money, including through the purchase of money orders, causing more than $700,000 in losses.

The charge of conspiring to commit wire fraud is punishable by a maximum potential penalty of 20 years in prison and a fine of the greater of $250,000. Sentencing is scheduled for Feb. 15, 2022.

As for those that have passed, the state reported 19 confirmed deaths, bringing that total to 24,773. The state listed probable deaths at 2,797, bringing the overall total to 27,570. State officials noted 20 deaths occurred in the last 24 hours of reporting that have not yet been lab confirmed.

The state reported 944 patients were hospitalized with 69 of 71 hospitals reporting; by region, there were 277 in the North, 290 in the Central and 377 in the South. Of those hospitalized, 233 are in intensive care units and 118 on ventilators. A total of 121 patients were discharged in the last 24 hour reporting period.

In regards to cases related to in-school transmissions, the state has tracked 69 school outbreaks and 379 cases linked to those outbreaks since the 2021/2022 school year starting Aug. 7, up 30 outbreaks and 267 cases from the week previous. According to state officials, the cases account for 319 students and 60 teachers in 62 communities across 18 counties.

Health officials noted 160 long-term care facilities are currently reporting at least one case of COVID-19, accounting for a total of 1,280 of the cases, broken down between 693 residents and 587 staff.

The state’s official death total will now be reported as those that are lab confirmed, sits at 8,570 on Oct. 8. The facilities are reporting to the state 7,974 residents deaths and 145 staff deaths.