Congressman reiterates no abuse of office has been alleged 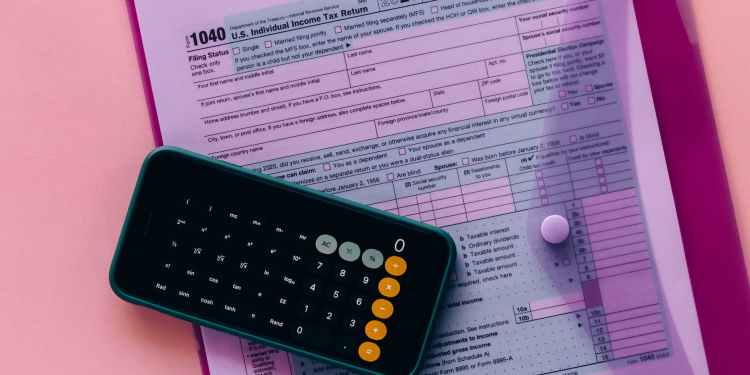 Rep. Tom Malinowski is pushing for a resolution to the investigation he improperly reported stock trades while a member of Congress.

The call for action comes after the the release of a report from the the Office of Congressional Ethics (OCE) on Oct. 21 that confirmed Malinowski “knowingly failed” to enter reportable Periodic Transaction Reports (PTR) transactions into the online reporting system in accordance with STOCK Act deadlines.

In a press statement after the report’s release, Malinowski noted that the OCE’s “inability to resolve this matter at this time was the same outcome for every member included in today’s routine disclosure, and in no way reflects an escalation. In the last 90 days, since receiving the OCE report, the Ethics Committee has not once requested any additional information from Congressman Malinowski.”

In a 5-1 vote, OCE board recommended “the Committee further review…because there is substantial reason to believe that he failed to properly disclose stocks that he purchased or sold or failed to properly file PTRs for any of the stock transactions he made.”

After the report was published, the Malinowski camp stressed “contrary to the partisan attacks, there is no allegation before the Committee of any abuse of office. The only matter that has been recommended for review is a failure to properly file some of his disclosures, an oversight which he has always acknowledged, and fully corrected.”

Additionally, the Congressman since the issue was raised has “gone far beyond what the law” requires by placing his holdings in an Ethics Committee approved qualified blind trust. Malinowski has pushed for movement on a bill he is a co-sponsor on requiring all members of Congress, spouses and dependent children to put certain assets in a blind trust.

According to the board’s report, Malinowski has been cooperative and admitted to failures in filing disclosure forms. The North Jersey lawmaker told investigators that he did not realize that in addition to his failure to timely enter reportable transactions into the House’s Financial Disclosure Online Reporting System, he was also failing to submit these transactions as final.

Malinowski has continuously maintained the trades were made solely by Gagnon Securities based on publicly available information and without Malinowski’s input of prior knowledge.

The issue arose after a published report found Gagnon bought or sold as much as $1 million of stock in medical and tech companies that had a stake in the virus response since early 2020 for Malinowski. The story detailed the transactions were just one slice of a stock buying and selling made for by the congressman during that time, worth as much as $3.2 million, that he did not properly disclose.

Records showed Malinowski sold between $1,001 and $15,000 shares in Kimco Realty, a company that owns shopping centers across the U.S. A month later, when the company’s share price dropped nearly 50%, he bought back far more stock in the company, worth somewhere between $15,001 and $50,000 as value in the company has increased.

Additionally, companies he invested in were developing COVID-19 testing or therapeutics to combat illnesses caused by the disease. In June 2020, he bought between $1,001 and $15,000 worth of shares of TFF Pharmaceuticals, which was developing an antibody treatment. In November, he sold between $15,001 and $50,000 worth of stock in drugmaker Merck, whose value tumbled two months later after it announced it would end its efforts to develop a COVID-19 vaccine.

When asked by the OCE how frequently he entered transactions into the online reporting system, Malinowski said he would generally update somewhere between two and four months’ worth of statements from Gagnon—which did not fulfill his obligations to disclose reportable transactions no later than 45 days after they occurred.

But the OCE uncovered additional errors and omissions they said suggested the corrective PTR filed on March 5 did not accurately and completely disclose Malinowski’s trading activities as required. The committee found he omitted reportable transactions made between 2019 and 2021 from the corrective PTR, reported sales in an inconsistent manner and incorrectly reported the date or amount of certain reportable transactions. Additionally, errors and omissions associated with Malinowski’s 2019 annual financial disclosure statement were found, which raised concerns about the accuracy and completeness of that public filing.

When confronted with these issues on June 11, Rep. Malinowski’s attorney informed the OCE that they would be performing an internal audit of both Rep. Malinowski’s 2019, filed an amended 2019 financial disclosure report and a supplemental PTR on July 9, in an effort to address the deficiencies identified by the OCE.

As a result, the board stated “based on the foregoing information, the Board finds that there is substantial reason to believe that Rep. Malinowski failed to properly disclose stocks that he purchased or sold or failed to properly file PTRs for any of the stock transactions he made (and the board) recommends that the Committee further review the allegation.”