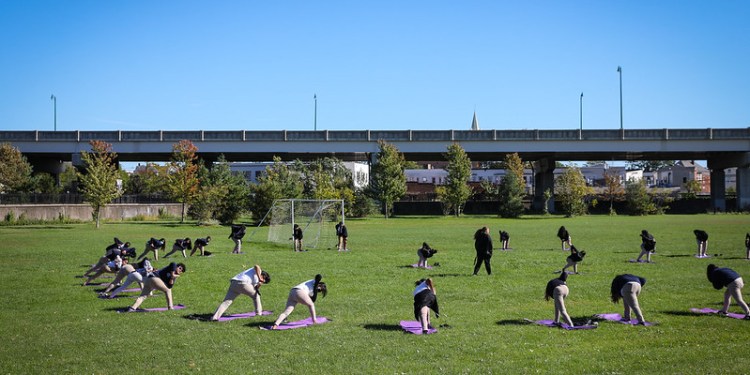 The proposal, which still requires final approval from the Garden State Preservation Trust, would both establish new parks and expand existing ones. Additionally, new open spaces would be built, access to waterways would be improved, and athletic fields and playgrounds would be developed.

“The proposed projects will provide equitable and meaningful access to urban parks, help address the impacts of climate change, and advance our long-term resilience goals. Investing in our communities through these projects will improve the quality of life for families living across New Jersey now and in the future,” said Murphy.

The Green Acres Program, created in 1961 to serve the Garden State’s recreation and conservation needs, has protected more than a half million acres of open space in New Jersey. The Garden State has more than 20% of its land dedicated to parks and wildlife, more than any other state in the continental U.S.

The Garden State Preservation Trust will consider the recommended and forward final recommendations to the Legislature for funding approval.

Nonprofit organizations would also play a role, with $8.8 million set for these organizations to acquire land and $4.9 million for park development projects.

Among the North Jersey projects are:

“From our incredible Green Acres investments in local parks, to our historic investments in the restoration of natural resources throughout the state, including at Liberty State Park, our Administration has put its money where its heart is,” said New Jersey Department of Environmental Protection Commissioner Shawn LaTourette. “We are accelerating our work to put all of New Jersey’s residents in touch with their environment, with a long overdue focus on those communities that have not shared equally in the environmental benefits of our great state.”