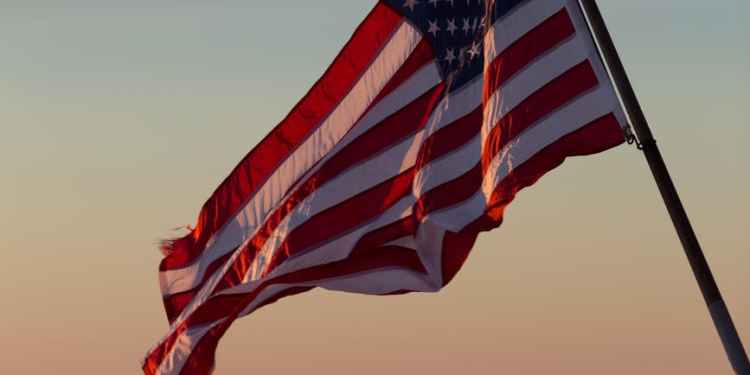 Photo by Sawyer Sutton on Pexels.com

We ask you this week to vote for Republicans.

Governments work best when both parties are represented. Divided government is not always a bad thing when both sides of the aisle work together. An engaged opposition party is a needed check on majority rule—as long as they are serious about governing. Politicians like State Sen. Anthony Bucco and Assemblyman Hal Wirths top the list for us.

We ask you this week to vote for Democrats.

In the waning days of the campaign, New Jersey has been recognized as a model by national Dems on how to govern on such priorities as clean energy, expanding childcare and education and its response to the coronavirus. North Jersey lawmakers State Senators like M. Teresa Ruiz and Paul Sarlo have been at the forefront in making sure your tax dollars are used wisely and deserve your support.

We ask you this week to vote State Sens. Kristin Corrado and Holly Schepisi.

The Statehouse is still underrepresented when it comes to women. Four veteran lawmakers on both sides of the aisle will not return after this term—Senate Majority Leader Loretta Weinberg as well as Assemblywoman Valerie Vainieri Huttle, BettyLou DeCroce and Serena DiMaso. Our deciding bodies should better represent the demographics of our great state.

We ask you this week to vote for History.

In the 37th Legislative District, the Democratic slate of Assemblyman Gordon Johnson for State Senator with Shama Haider and Ellen Park for Assembly will break new barriers if they win. Johnson would become the first Black State Senator from Bergen County, Haider the first Pakistani American and Muslim woman and Park the first Korean American woman to serve in the State Legislature. This is the type of representation all governing bodies need.

We ask you this week to vote for the next leader of New Jersey.

Cast a ballot for incumbent Gov. Phil Murphy or GOP challenger Jack Ciattarelli. Don’t let a poll dictate to you if your vote is important (and we think the race is closer than polls indicate). Any reason—the handling of the coronavirus pandemic, local issues such as taxes or a national issue such as abortion—are all good reason to support or register a protest vote for either candidate.

We ask you this week to vote in County Races.

From County Commissioners to Clerks to Sheriffs, who you put in charge matters. They deserve the same type of scrutiny that you give for President.

We ask you this week to vote in School Board elections.

Historically nonpolitical, the profile of these races have changed this year as issues such as face mask mandates and Critical Race Theory have placed a greater spotlight on who is running. Our suggestion: find who has your child’s best interest at heart and not their own personal politics. Vote for them.

We ask you this week to vote for Mayors and Council members.

These are your friends and neighbors. More often than not, they just want to make their communities better and have no interest in serving in higher office. They are the ones that make sure the garbage is picked up, the playground is clean, and oversee the hiring of first responders you hope you never have to need.

We ask you this week to vote because it’s easier than ever.

The state has expanded voting options so that it can be easily done by mail, early or in-person on the second Tuesday in November. Vote as if democracy is under attack—because it is.

But most of all, vote for good people irregardless of party.

We hope you vote for Republican and Democratic moderates and centrists to reverse the trend of the radical wings of each party gaining influence. The overwhelming majority of those on the ballot are good people who enter politics feeling a duty to improve the places where they live.

It’s easy to be cynical about politics today but we urge you to remain hopeful like us.  It’s been a generation of just fight after fight about inconsequential things such as suit colors and food served at the White House. There will always be political ideological disagreements but officials we put in office should work to find common ground to pass bills and laws that are best for all. The unending quarrelling has left this country exhausted. If you want that cycle to end, you have the ability to do that.

Cast your vote as you see fit this week. You can have your apple pie, your fireworks, your favorite song extolling how great America is—but we believe the best way to celebrate the greatness of the United States is to make sure your vote is counted this November.