More than 75% of Americans Believe in Climate Change: Monmouth 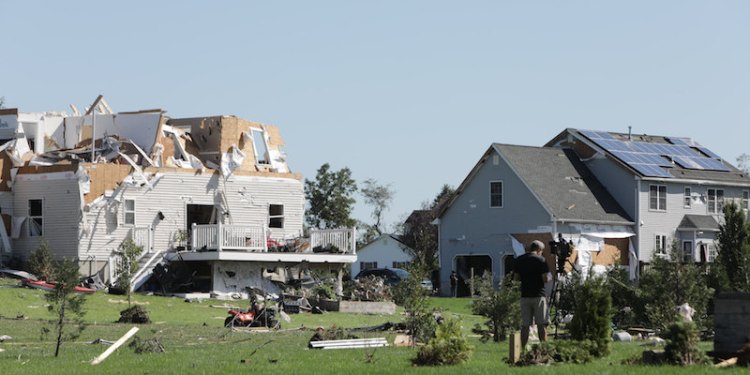 Although most Americans believe climate change plays a significant role in natural disasters, the issue competes with others at the top of Americans’ minds.

That’s according to a Monmouth University Poll released in October, which found the majority of the public views climate change as a very serious problem that requires federal intervention.

In the poll, 76% of Americans said the world’s climate was undergoing a change, which was leading to natural disasters, extreme weather patterns, and sea level rise. The results were similar to prior polls, with 78% reporting the same in November 2018 and 70% in December 2015.

The Monmouth University Poll found a stark partisan device on the issue, with a rise in Republican acknowledgement three years prior said to be a temporary blip.

Of note, the most current poll found only 48% of Republicans believed in Climate change, a return to 2015 levels (49%) and markedly below the 64% reported three years earlier.

“Republican acknowledgement of climate change was a major finding in the 2018 poll. However, that was conducted right before then-President Donald Trump disparaged a federal climate report. The GOP base’s views on hot button issues such as climate change have shifted to be more in line with this orthodoxy,” said Patrick Murray, director of the independent Monmouth University Polling Institute.

In contrast, 94% of Democrats and 81% of Independents said they believed in climate change.

The poll found little different between those who lived in coastal states (75%), with inland states more likely to believe in climate change (78%).

There was a large gap three years ago among coastal and inland states; however, 56% of both cohorts found climate change to be a very serious problem.

“It’s not just about sea level rise. Americans in all parts of the country see climate change as having a significant impact on their local environments as the damage from weather events and natural disasters continues to rise,” said Murray.