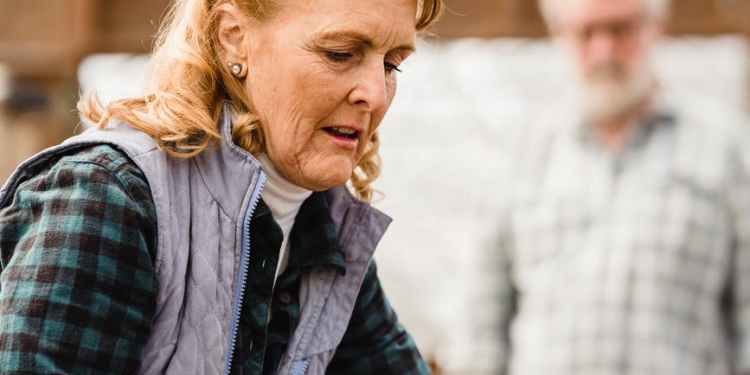 Photo by Greta Hoffman on Pexels.com

While there may be evident partisan divides for many issues, Garden State voters are aligned when it comes to full pension payments.

That’s according to a recent Fairleigh Dickinson University (FDU) Poll of New Jersey voters aged 50 and up, who say the state should continue to make full payments to the public workers’ pension fund. Additionally, they support the rapid rollout of the state’s new retirement savings plan for private-sector workers.

In total, 73% of New Jersey voters 50 and older say full payments should be made to the fund, with only 20% saying the state shouldn’t have to make full contributions.

Although Democrats were more likely to support the full funding when compared to Republicans, majorities in both parties wanted funding to continue.

Republican gubernatorial candidate Jack Ciattarelli argued against making the full payment to the pension plan in Summer 2021, and engendered confusion about the issue when he promised to protect pensions for some state workers.

Eighty-two percent of Murphy supporters in the age bracket supported full funding to the pension program, while 63% of Ciattarelli supporters agreed.

“After years of neglect, fully funding the pension system is an expensive proposition,” said Dan Cassino, a professor of Government and Politics at Fairleigh Dickinson University and the Executive Director of the poll. “But from a political perspective, when something is this popular in a demographic…it’s hard to justify not doing it.”

New Jersey also launched a new retirement savings program dubbed New Jersey Secure Choice Savings. The program would give private-sector employees whose employers do not provide a retirement plan the opportunity to save for their post-work lives.

Support was high among the general population, with 82% of New Jersey voters over the age of 50 in support.

When broken down to party lines, 90% of Murphy supporters also supported the plan. Seventy-four percent of Republicans supported it as well.

“We have a retirement savings crisis in New Jersey,” said AARP New Jersey State Director Stephanie Hunsinger. “More than 1.7 million private-sector employees can’t save for retirement out of their regular paycheck. We must make it easier for workers to save so they can take control of their financial future. The New Jersey Secure Choice Savings Program will do that and it’s time to get it up and running.”