Dems plans differ on how much to raise cap on deduction for state, local taxes 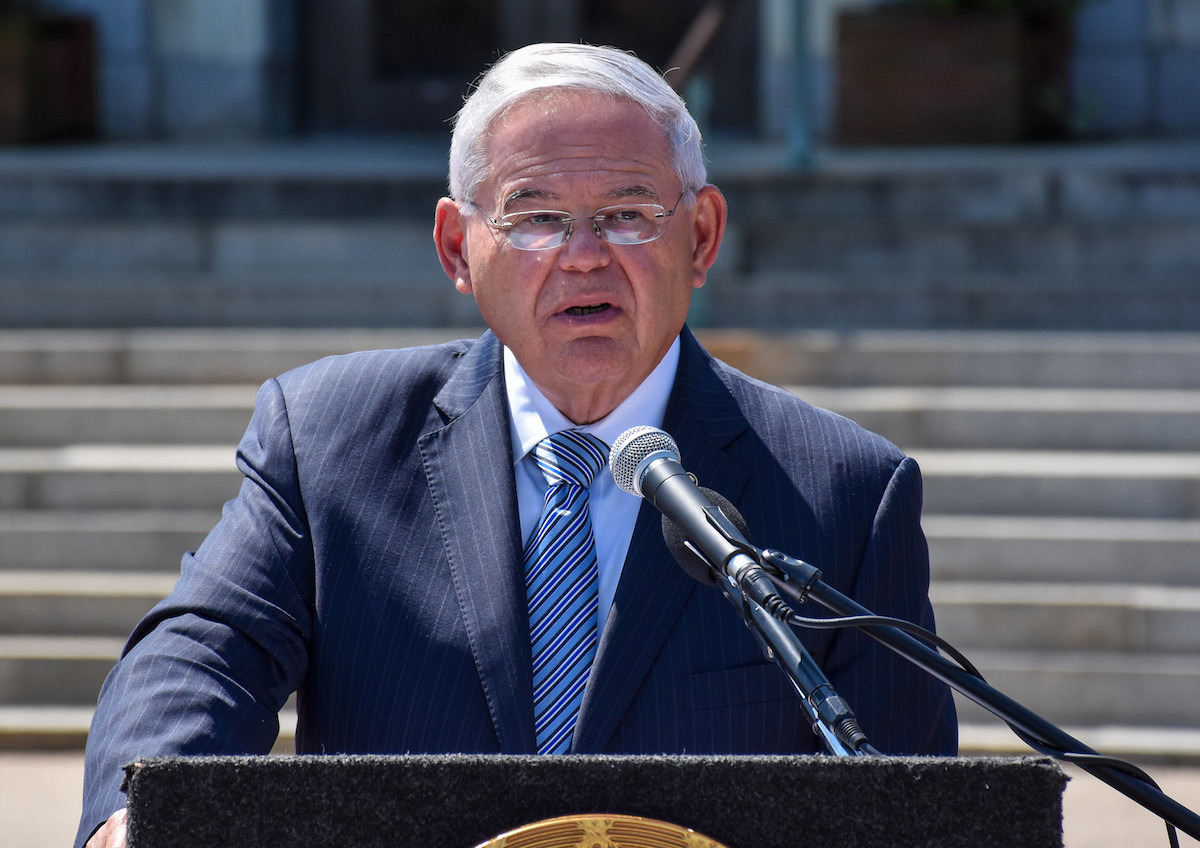 Democrats in the U.S. Congress are at odds over how to increase the federal deduction on state and local taxes (SALT) and Sen. Bob Menendez of New Jersey is playing a vocal role to restore the tax relief for North Jersey residents.

“We are convinced any SALT relief should be targeted to the families that need it the most and we are optimistic that we can reach an agreement soon to solve this issue without going against President Biden’s pledge on not raising taxes to families making under $400,000 a year in a permanent way,” Menendez said at a Nov. 4 press conference where he appeared with Sen. Bernie Sanders (I-Vt.). “I believe from our discussions we can achieve this by making it a revenue-neutral cap, a deficit-neutral cap.”

“Now that would give, for example, full relief to 98% of New Jersey property taxpayers,” Menendez added.

When Menendez talks about SALT relief, he’s referring to Democrats’ efforts to raise a $10,000 cap on the federal tax deduction for state and local tax payments—a discussion that has played out in the broader discussions of what to include in Democrats’ social spending package. The $10,000 limit on the size of the federal tax deduction was put in place in 2017 as part of then President Donald Trump’s tax legislation as a means to pay for a range of tax cuts.

Menendez and Sanders, an Independent who caucuses with Democrats, are pushing to eliminate the current $10,000 cap on the federal deduction for state and local taxes, but for a much more targeted group of taxpayers than House Democrats have proposed. They said at their press conference that they want to eliminate the current limit on the federal tax deduction, but only for low- and moderate-income taxpayers.

Proposals that have been discussed on the House side would increase the cap for all taxpayers, but only for a few years before reimposing the $10,000 cap.

“The House has a different path, a different way of looking at this,” Menendez said at the press conference. “We hope that we will be able to work it out in terms of the different views.”

On Nov. 5, Reps. Josh Gottheimer and Mike Sherrill, both New Jersey Democrats, joined Rep. Tom Suozzi (D-NY) in heralding an agreement among House Democrats to include SALT relief in the House version of Democrats’ social spending package, known as “the Build Back Better Act.”

“We have been fighting this unfair, targeted tax since its inception in 2017. This agreement to address the cap on our State and Local Tax (SALT) deduction will effectively eliminate the undue burden for nearly all of the families in our districts who’ve been unfairly double taxed for the last four years,” Gottheimer, Sherrill and Suozzi said in a press statement.

“This fix will put money back in the pockets of hardworking, middle-class families in our districts and help ensure that our local communities can continue making the investments that we need. We’re confident that with this agreement, we can move forward on this crucially important package, and we will continue working to ensure that this tax cut gets signed into law to deliver this relief to our constituents as soon as possible.”

A Nov. 4 Joint Committee on Taxation estimate of revenue provisions in the House measure referred to a SALT relief provision that would increase the current $10,000 cap on the federal deduction for state and local taxes to $72,500 with the cap moving back to $10,000 at the end of the year 2031.

Sen. Sanders said that the current $10,000 cap “was a regressive and unfair proposal and this Congress must rectify it,” but he added, “While the $10,000 cap in my view is much too low, eliminating the cap entirely would result in a massive tax break for the wealthiest families in this country.”

His comments highlighted the discord among Democrats over the SALT deduction.

The $10,000 cap has been a source of frustration for states like New Jersey, New York, and California where property taxes are particularly high. While Democrats in states like these have pushed to raise the cap or eliminate it altogether, some other Democrats have contended that repealing or raising the cap would disproportionately help the wealthy.

“At a time when Democrats are correctly demanding that the wealthy finally start paying their fair share of taxes, it would be absurd and hypocritical to provide the richest people in this country with a massive tax break,” Sanders said.

“I was delighted to hear from Senator Menendez that he has been working on a very similar perspective on this issue and our offices have agreed in principle on a compromise proposal that would eliminate the SALT cap for middle-class families that need it the most and ensure that millionaires and billionaires don’t receive any of the benefits,” he added.

The nonpartisan Tax Policy Center said in a Nov. 3 analysis that the House proposal to raise the cap to $72,500 for all taxpayers through 2031 “would provide little or no benefit for low and middle-income households but generate a substantial tax windfall for those with much higher incomes.”