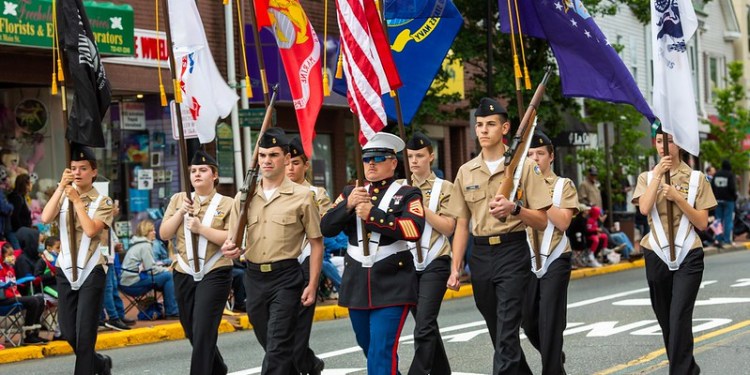 Four separate bills designed to ease the lives of active military personnel and veterans were pushed forward by the Assembly Military and Veterans’ Affairs Committee.

“The amount given to disabled veterans through these programs has not changed in 40 to 50 years….This is a reasonable increase that recognizes their lives were forever changed during war,” said DeCroce.

The bill, advanced by the committee, would increase the annual assistance to $1,800 from $750. Veterans who were blinded, paralyzed, or lost a limb would eligible for the increased funding, as would surviving spouses.

“This annual allowance increase is long overdue…After everything these veterans have sacrificed for our country, we owe it to them to do all that we can to help them support themselves and their families,” said Benson and Verrelli in a joint statement.

The lawmakers offered the legislation in cases were a military operation has not yet been classified as a theater of war, or a military member participated in combat but was not officially assigned to that theater. These technicalities currently disqualify that military member from receiving civil service preference for government jobs.

Under the bill, military members who did not officially serve in a theater of operation but received a campaign or expedition medal in recognition of their service would be able to receive the same hiring preference for which many of their fellow veterans are eligible.

“Veterans who participated in a military campaign for which a medal has been designated or supported combat operations without direct presence in the actual theater of war should not be denied civil service preference for their faithful service to our country,” said Mukherji and DeAngelo in a joint press statement. “his legislation will address an unnecessary distinction to assist certain service members in their quest for civilian employment.”

Additionally, the committee pushed forward a bill that would give shore towns an option to offer free or discounted beach access to veterans and their families.

“These men and women have proudly served their country, often at great cost to themselves and their families,” said Assemblyman Greg McGuckin. “This really is a courtesy thanking those who have given so much.”

The bill, sponsored by 10th Legislative District delegation of McGuckin, Assemblyman John Catalano, and State Sen. Jim Holzapfel, would change current rules which allow municipalities to provide free or reduced-fee beach access to active military personnel and families. The bill would extend this to veterans.

Finally, a bill that would require school districts to waive proof of residency requirements for military families that wish to enroll children in a school before relocating advanced.

“Not allowing service members to enroll their children in their anticipated school district until they physically move puts those children at risk of missing important deadlines, which can have serious repercussions such as summer school or delayed graduation,” said the two Democrats.