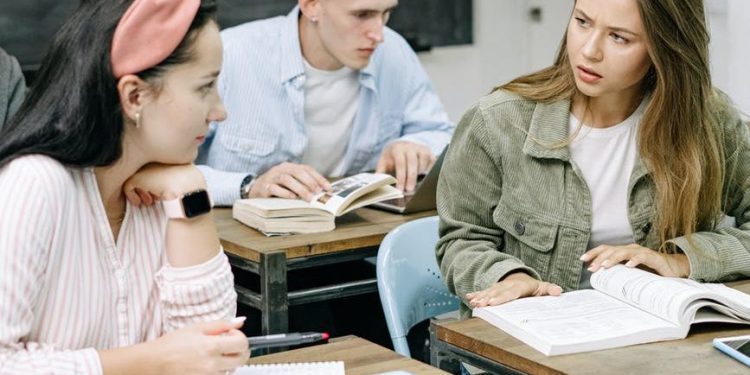 Photo by Ivan Samkov on Pexels.com

A bill that would require student ID cards in New Jersey to include a telephone number for a suicide prevention hotline was signed into law Nov. 8 by Gov. Phil Murphy.

“By including suicide hotline information on their student ID cards, students will need to look no further than their pocket, wallet or backpack to get the help they need. This simple change will have the potential to save young lives,” said Assemblywoman Valerie Vainieri Huttle (D-37) along with colleagues Pamela Lampitt (D-6) and Assemblyman Herb Conaway (D-7).

The bipartisan measure was sponsored in the Senate by State. Sen Joe Pennacchio (R-26).

“The availability of professional help during times of distress can mean the difference between life and death. Doing something simple yet important, such as printing the hotline number on every student ID, will help stem this tragic epidemic and give young people access to the mental health resources and support they need,” said Pennacchio.

Mechanics of the Bill

Under the bill, public schools that include grades seven through twelve would be required to print the telephone number for suicide prevention hotline on the back of every student ID card issued.

This rule would apply to higher education institutions, as well, including colleges and universities. The legislation mirrors bills passed in other states, including California, Michigan, and Wisconsin.

“Any time a student is in crisis, we want them to know that help is available and that they’re not alone. At a time when so many young people are isolated from friends and loved ones and unable to do activities they enjoy, it’s never been more important to ensure students have access to mental health resources and know where to go if they’re in trouble,” said Vainieri Huttle.

Pennacchio cited a CDC report from September 2020 which indicated the suicide rate for individuals in the U.S. between the ages of 10 and 24 increased by nearly 60% between 2007 and 2018.

A report in TIME summarized the study published in the Journal of Abnormal Psychology, which noted increased use of social media and smartphones could be connected to the psychological distress.

“I am pleased that the Governor signed this bill into law today. There has been an extremely alarming rise in depression and suicide among students of all ages,” said Pennacchio.