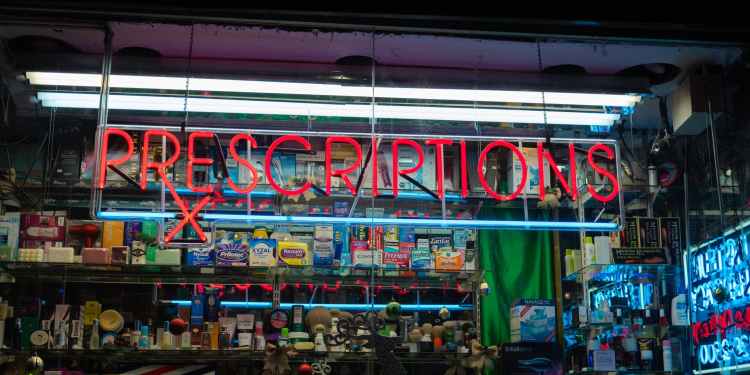 The bill, which was sponsored by Assemblywomen BettyLou DeCroce (R-26), and Valerie Vainieri Huttle (D-37) along with Assemblyman Gary Schaer (D-36), would require pharmacy benefits managers (PBMs) to disclose certain information to enhance transparencies in the Medicaid program.

“Without transparency in our state regarding PBM pricing, health insurance plans like Medicaid may be charged far more than necessary to provide residents with the prescriptions they need,” said Vainieri Huttle and Schaer in a joint statement.

“By properly monitoring pharmacy benefit managers’ profits, their payment models and use of spread pricing, New Jersey will be better equipped to put a stop to practices that are costing taxpayers and Medicaid beneficiaries,” added DeCroce.

However, PBMs sometimes engage in “spread pricing” where insurance companies are charged a higher price than what is paid to the pharmacy for a drug. Requiring transparency on these transactions would seek to limit this behavior.

“Requiring PBMs to disclose payments and benefits they receive for their services, how they implement fees, and more will help our state gain a better understanding of just how prevalent spread pricing is,” said Schaer and Vainieri Huttle.

The new law would require any pricing discounts, credits, rebates, or reimbursements PBMs receive to be reported to the New Jersey Department of Human Services.

Additionally, PBMs would be required to disclose ingredient costs, dispensing fees, and other similar payments made to a pharmacy. Administrative fees would be included as well.

“From there, we can make more informed decisions about how to be more efficient and reduce health care costs on behalf of the more than 1.4 million residents covered by Medicaid,” they Democratic lawmakers concluded.

The Centers for Medicare and Medicaid Services show the average state and federal Medicaid spending on prescription drugs increased by more than 14.8% annually.

Additionally, the study found prescription drug spending as a percentage of state budgets has increased by more than 89% over the past decade.

“Everyone is negatively affected as the prices of prescription drugs rise. For our lower income residents who forgo important medications to pay the bills to our taxpayers who are suffering under increased state spending, it’s time we reign in these runaway costs,” DeCroce said.