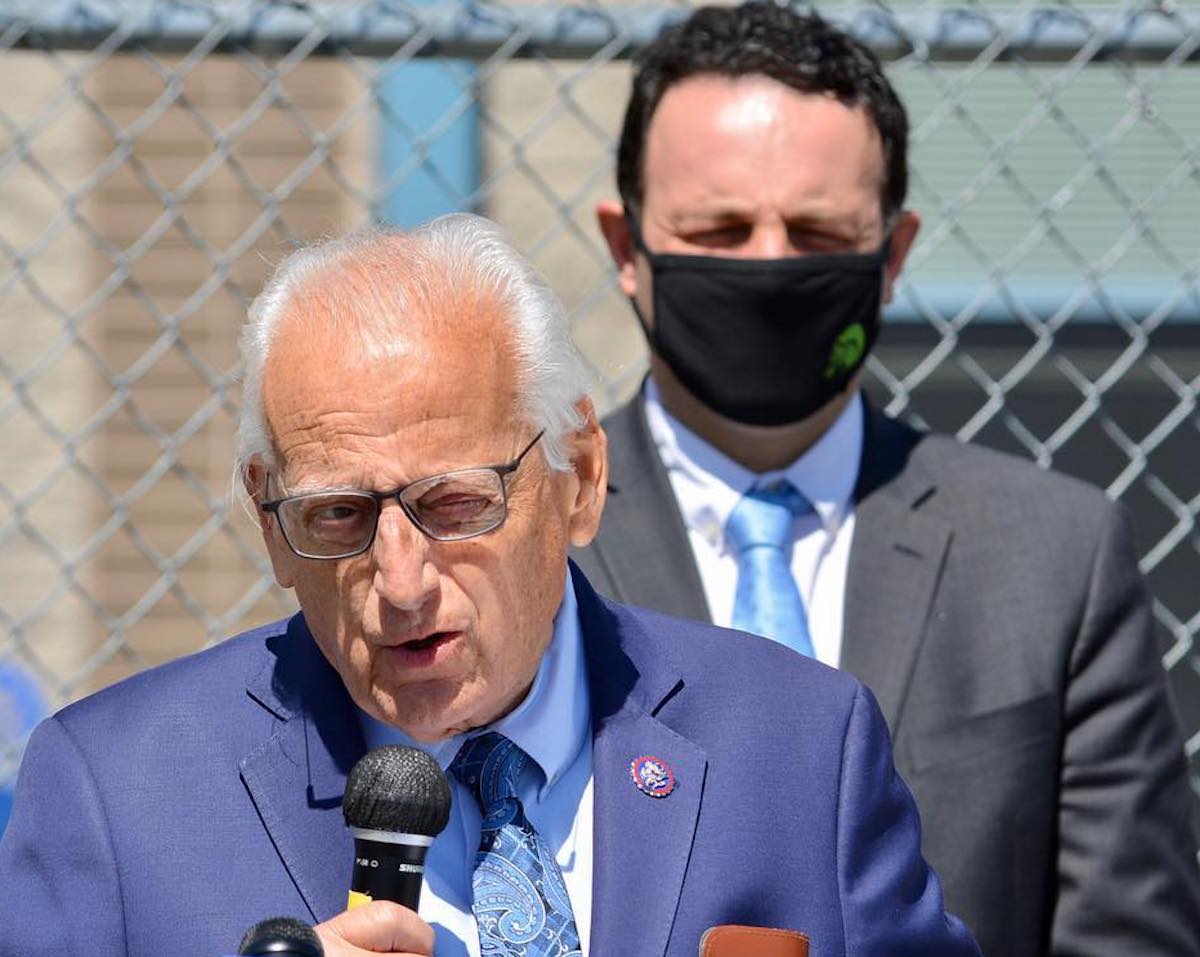 “I welcome the GAO’s contribution to the research being conducted on the opportunity zone program, which unfortunately has been the subject of a number of reports of huge windfalls for investors from projects not meeting the stated goals of the tax incentive,” said Rep. Pascrell.

Specifically, the GAO looked at the zone designation process and states’ experience with the program; the characteristics of zone investors and investments; and the Internal Revenue Service (IRS) procedures to ensure opportunity zone incentive recipients were fulfilling tax obligations.

“Lack of available data on investments being made in zones across the nation is both a problem for oversight and a liability for the government,” said Rep. Pascrell.

Pascrell, who serves as the Chairman of the Ways and Means Oversight Subcommittee and is New Jersey’s only member of that tax-writing committee, convened a hearing on the opportunity zones aqnd the report’s findings on Nov. 16.

Pascrell’s comments drove home that the matter was personal for him.

“Sadly, in my hometown, there is scant evidence that the opportunity zone program is providing much benefit,” he said. “Nationwide, there is concern that the benefits are mostly flowing to those zones that already were ripe for development and could provide certain returns on investments.”

The zones were created under the Republic tax law of 2017 to “spur economic development and job creation in distressed communities” throughout the U.S. However, the law has come under fire for pervasive abuse by wealthy Americans.

“We need such reporting requirements to know: Are opportunity zones yet another tax incentive making the rich even richer? Is this program crony capitalism on steroids with the government picking winners and losers?” said the Representative.

“The program started with some embarrassing hiccups. In fact, one zone designation was reportedly expanded to benefit friends of Donald Trump and Steve Mnuchin. I expressed my outrage about that one to the Treasury Secretary,” he said.