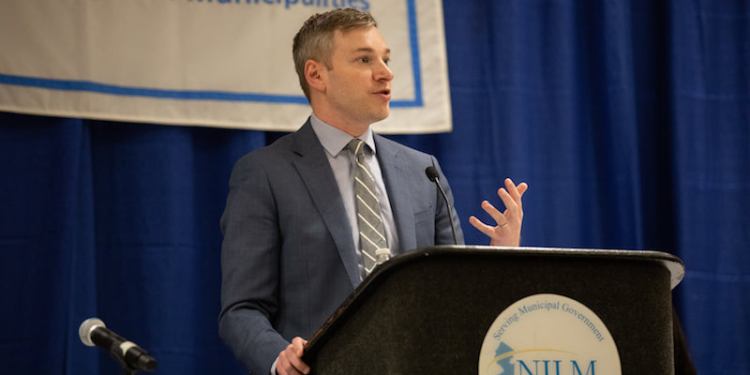 The state’s Attorney General has joined a nationwide investigation into the practices of the company formerly known as Facebook.

Acting Attorney General Andrew J. Bruck announced Nov. 18 that New Jersey is co-leading a nationwide investigation into whether the social media platform Instagram is violating state consumer protection laws and putting children, teenagers and young adults at risk by inducing them to use the platform in ways that are potentially harmful to them.

“Parents are anxious about the effects of social media on their children’s wellbeing, and understandably so,” said Bruck in a press statement with the launch of the investigation. “We must ensure that social media platforms are not violating our laws or exposing our youth to mental and physical harms.”

The investigation is centered on techniques employed by Instagram’s parent company Meta Platforms, Inc. (formerly known as Facebook) to increase both the frequency and duration of engagement by young users, and on the potential harms that may result from such extended engagement.

The Instagram investigation involves a broad group of states across the country, with the bipartisan coalition of Attorneys General from Nebraska, Massachusetts, California, Florida, Kentucky, Tennessee, and Vermont.

This is not the first time New Jersey has joined other state in confronting Meta about their practices. New Jersey and other states noted in a letter to Facebook earlier this year that research is suggesting a connection between increased time spent online by young person—particularly on social media platform—and such ill effects as depression, anxiety, isolation, body image issues, cyber-bullying, eating disorders, and sleeplessness, among others.

“If we learn that companies like Meta knew that their products were harmful and tried to get kids hooked on them anyway, or otherwise violated our laws, we will take strong and aggressive action,” said Bruck. “That’s why a nationwide coalition is investigating, and that’s why I am proud New Jersey is taking a leadership role.”

The formation of the investigative coalition follows recent reports that Meta’s own internal research shows that using Instagram is associated with increased risks of physical and mental health harms on young people, including depression, eating disorders, and suicide.

Bruck noted that New Jersey has long been concerned about the negative impacts of social media platforms on New Jersey’s residents. In May, the New Jersey Attorney General’s Office was part of a bipartisan coalition of 44 Attorneys General that urged Facebook to abandon its plans to launch Instagram for children under the age of 13.

The action by the Attorney General comes at the same time state officials are urging New Jerseyans to be more vigilant in protecting their children as the number of online child predators continues to rise amid the coronavirus pandemic.

The New Jersey State Police’s Internet Crimes Against Children Task Force said that reports of child luring, sextortion, and other types of online child exploitation increased by nearly 50% in 2020 when mandatory school closings required students as young as kindergarten to log onto the internet for remote learning. So far in 2021, the task force has received 6,062 reports of online threats to children, which is just short of the 6,130 received in 2020. but still more time left in the year.

Lyndsay V. Ruotolo, director of the Division of Criminal Justice, advised parents to carefully monitor their children and teens’ online activities, especially those spending increased time online during the pandemic.

“Making parents aware of the dangers their children face online is a key strategy in the work we do to protect kids from online predators,” Ruotolo said.