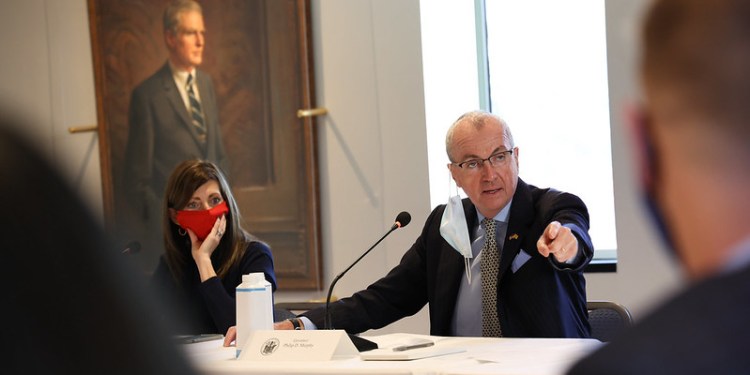 New Jersey’s accountants are telling Gov. Phil Murphy that he should make cutting property taxes his top priority during his second term.

The New Jersey Society of Certified Public Accountants (NJCPA) conducted a survey of its more than 900 CPAs prior to the gubernatorial election in which Murphy won a tight re-election race against Republican challenger Jack Ciattarelli.

“New Jersey holds the unenviable title of having the highest property taxes in the nation,” the accountants’ group said in a Nov. 15 document outlining its priorities for the New Jersey governor. “In some instances, property tax becomes homeowners’ largest expense, totaling almost half of their gross income. For most, this is only sustainable by having two incomes.”

Murphy said Nov. 18 that his administration slowed property tax increases over the last four years, but he hoped to turn small property taxes into property tax decreases during his second term in office. The governor made his statements while giving the keynote address at the New Jersey State League of Municipalities convention in Atlantic City.

Accountants who responded to NJCPA’s survey offered specific recommendations for how to accomplish the priorities.

To bring down property taxes, the group recommended consolidating police, fire, and school system services among neighboring towns. Moreover, the accountants called for cutting school administration costs by having a lead administrator per district, but no superintendent. Members additionally urged the state to require all school districts to use the same curriculum to ease planning and save money on bulk buying.

Strategies to Rein in Government Spending

“NJCPA members believe a streamlining of state programs must occur otherwise the state will no longer be affordable for current as well as future taxpayers,” the group said.

Having state agencies audited for overspending and waste would bring about more accountability and encourage ways to reduce spending, the accounting group added.

Recommendations in the document included conducting a technology audit and upgrading systems to save money and improve efficiency. NJCPA additionally urged the state to statutorily allocate funds for a multi-year state technology upgrade plan.

“Whether structural, technological or consulting, having the state team with private industry could provide more private jobs and reduce expenses,” NJCPA said.