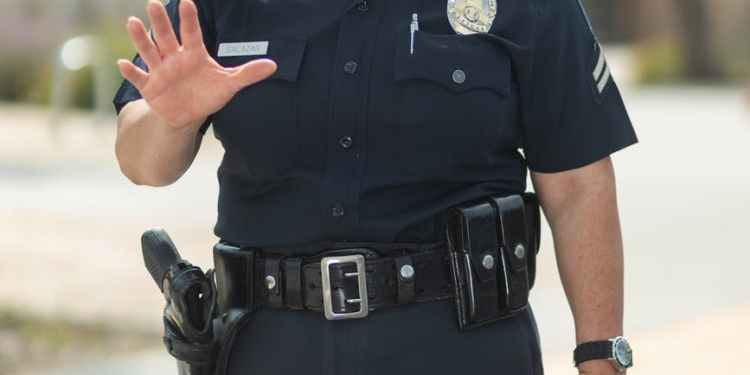 The goal of the effort, dubbed the “ARRIVE Together Initiative,” is to deescalate law enforcement scenarios that could end in violence, thereby improving outcomes. ARRIVE stands for “Alternative Responses to Reduce Instances of Violence & Escalation.”

“We discovered something remarkable. Two out of every three use-of-force incidents in New Jersey involved a civilian who was identified as either suffering from mental illness or was under the influence of drugs or alcohol,” Bruck said, adding that the pilot initiative aims to improve these outcomes.

First of Its Kind

The pilot program is the first of its kind in New Jersey and will be operated out of New Jersey State Police’s Cumberland County stations based in Bridgeton and Port Norris.

“This pilot program will help us assess how we can safely de-escalate behavioral health crises when law enforcement is contacted,” Murphy said. “We believe that this new initiative will help connect individuals in crisis to care and treatment and can help to reduce violence during interactions with law enforcement.”

Bruck, Callahan, and others participated in a Nov. 30 livestreamed discussion of the pilot program and concerns surrounding mental health and policing.

Each of New Jersey’s 21 counties has state-funded certified mental health screeners. Bruck’s office said that the Cumberland County Guidance Center runs the crisis intervention and psychiatric screening program that partners with State Police in the ARRIVE Together Initiative.

When a local 9-1-1 call relates to mental, emotional, or behavioral crises, a Guidance Center screener will travel with a New Jersey State Police trooper in the trooper’s vehicle to respond.

Such calls for service will include mental health incidents, confused or disoriented persons, welfare checks, and suicide watch, the acting AG’s office said.

The Rutgers School of Public Health will be tasked with assessing the pilot program. Rutgers will interview both participating troopers and screeners to determine the program’s strengths and weaknesses.

Cops Asked to Do Too Much

Bruck said police officers often are expected to wear too many hats.

“In modern times, we ask law enforcement officers to undertake roles they never expected when choosing to serve—marriage counselor, addiction specialist, social worker.  And increasingly, officers are asked to act like doctors and psychiatrists, determining what drug a person may have taken, or what mental health condition they may be experiencing.”

New Jersey State Police Superintendent Col. Patrick Callahan said the pilot is unique because it “immediately connects” a mental health professional to the person in crisis from the onset of the call for service.

“The specialist on scene can recommend an array of resources as the situation unfolds, which is an amazing advantage to de-escalate and resolve the problem,” Callahan said.

Paul Aronsohn, N.J.’s Ombudsman for Individuals with Intellectual or Developmental Disabilities and Their Families, called the pilot program a “smart, thoughtful and proactive approach to policing.”