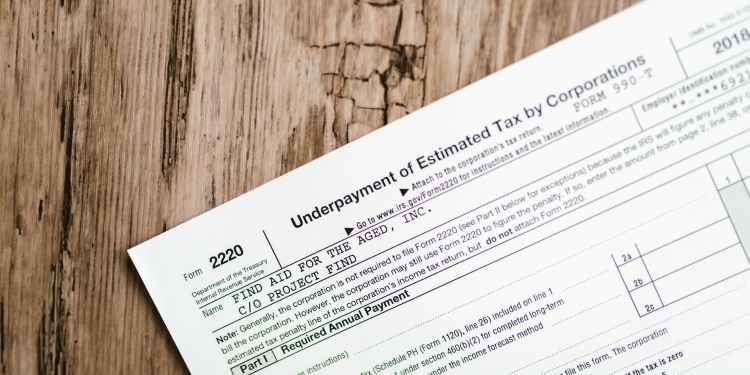 Although Republican nominee Jack Ciattarelli lost the election to incumbent Gov. Phil Murphy, targeting taxes as a primary voter issue was likely a strong move, according to the results of the latest Rutgers-Eagleton Poll.

The economy (14%) and state government (10%) were the second and third most pressing issues, respectively, according to the poll.

“The more things change, the more they stay the same–at least when it comes to how residents view taxes,” said Ashley Koning, an assistant research professor and director of the Eagleton Center for Public Interest Polling (ECPIP) at Rutgers University–New Brunswick.

Fears and focus on the pandemic seemed to have subsided: only 6% said it was an issue. Problems with the state’s response to the pandemic, climate change and the environment, infrastructure, education, crime and drugs, and housing were considered major problems by less than 5% of respondents.

Most Believe State Could Do Better

A small portion of those polled (7%) argued the state was doing a great deal to combat taxes, while 18% reported a fair amount and 34% said very little.

That was in contrast with the 36% that argued the state was doing nothing at all to combat the issue of higher taxes.

Those focused on taxes as their biggest concern were particularly negative, with 48% of those saying the state made no progress at all and 37% saying they made very little progress.

When the poll was first founded in 1971, taxes were a top-of-mind issue for state residents, with 26% reporting this as a major issue facing the state.

“As we revisit some of the first questions the Rutgers-Eagleton Poll asked in celebration of its 50th anniversary, it is clear that New Jerseyans’ frustration with taxes has not only withstood the test of time but also intensified,” she said.

At the time, crime and drug addiction, poverty, welfare, unemployment (each at 24%), the environment (23%), education (22%), and transportation (11%) stood out in the minds of New Jersey residents.