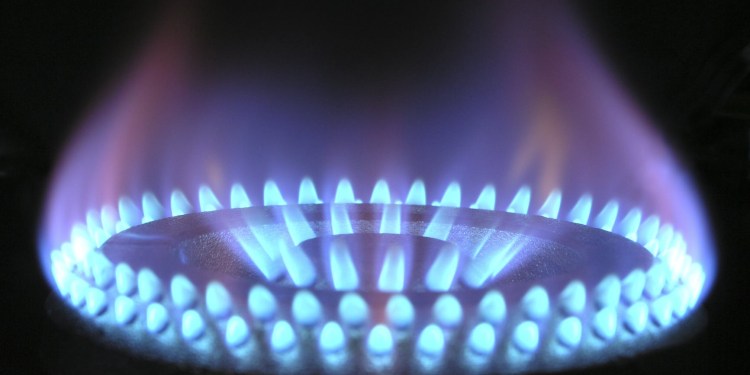 Both chambers are moving bills during the lame-duck session that could impede the Democratic governor’s efforts to meet his clean energy goals. Among the measures is a bill (S 4133) the Senate Community and Urban Affairs Committee Dec. 6 unanimously approved, banning state government agencies from enacting rules requiring the use of electric heating in buildings and homes.

The bipartisan bill, sponsored by State Sens. Steve Oroho (R-24), Paul Sarlo (D-36), and Vin Gopal (D-11), now goes to the full Senate for consideration. Oroho argued the choice should rest fully with New Jersey homeowners as to whether they transition to electric heating, not the state government.

The committee-approved bill would permit state agencies to offer incentives for installing electric heat or electric water heaters, but it specifically bans the Department of Community Affairs, the Department of Environmental Protection, the Board of Public Utilities, and any other state agency from adopting rules requiring the electric transition, Oroho said in a statement.

“State agencies have no business dictating how residents heat their homes or live their lives,” said Oroho who is set to become the state Senate’s Republican leader in January. “In some cases, the convenience of electricity may make sense, but homeowners and businesses should be able to make their own choices without government forcing them to do it.”

The state’s Energy Master Plan, updated in 2019 at Murphy’s direction, calls for homeowners to replace central heating systems with heat pumps beginning in 2030 and for the electrification of buildings by 2050, Oroho said.

“The high cost of living in New Jersey, boosted by oppressive tax rates, would be increased significantly by the electric mandate,” Oroho said. “Three of every four homes in the state could be faced with thousands of dollars in expenses to convert to electric heat, with estimates for a full-house conversion reaching or exceeding $20,000.”

For Democrats sponsors of the bill, they expressed concern with a mandate without a plan to provide any financial support from the state to cover costs.

“Numerous studies have shown the costs of converting heating systems will cost homeowners around $20,000, far more than the few thousand the governor has claimed. This is absolutely unacceptable,” said Sarlo. “How can we conceivably expect New Jersey residents to be forced to pay for something they couldn’t possibly afford? This is why I sponsored this bill with Senators Gopal and Oroho to prevent our residents from paying higher energy costs.”

Additional legislation, cleared on the same day by the state Assembly’s Telecommunications and Utilities Committee, would call for the state Board of Public Utilities to create a program encouraging gas utility companies to invest in renewable natural gas.

Assembly member Nancy Munoz (R-21), the sponsor of the bill (A 5655), said her goal is to meet clean energy goals more economically.

The Assemblywoman offered that renewable natural gas is derived from landfills, wastewater treatment facilities and agricultural activities and can be used to power vehicles or heat homes. It replaces fossil fuels and reduces methane emissions.

“Switching from natural gas to electric would be very costly for consumers who would need to buy all new appliances,” Munoz said in a statement.

“Renewable natural gas makes use of existing infrastructure and appliances and gives us an opportunity to reduce greenhouse gas emissions while considering both people’s pocketbooks and the planet,” Munoz added.

Additionally, the Assembly Telecommunications and Utilities Committee reported out legislation (A 5655) that would require the state Board of Public Utilities to allow gas companies to mix renewable natural gas with traditional natural gas.

Assembly members Robert Karabinchak (D-18) and Louis Greenwald (D-6), the sponsors of the bill, claimed it would reduce emissions while giving facilities the time they need to convert to an electric energy grid.

“This bill is one of the many ways our state can transition to clean energy,” Greenwald said in a statement. “One of the most important ways to protect our environment is to reduce fossil fuel consumption. We have resources from biogases created from landfills and wastewater plants. It only makes sense to take advantage of the resources we have and transition toward cleaner alternatives.”

Under the bill, a gas public utility is allowed to use 5% of total incremental annual costs towards achieving the renewable natural gas portfolio targets. Additional spending beyond 5% must be approved by the BPU.

Both bills that cleared the Telecommunications and Utilities Committee now head to the Speaker for further consideration.