Pollster: ‘Many are placing the blame squarely on Washington’ 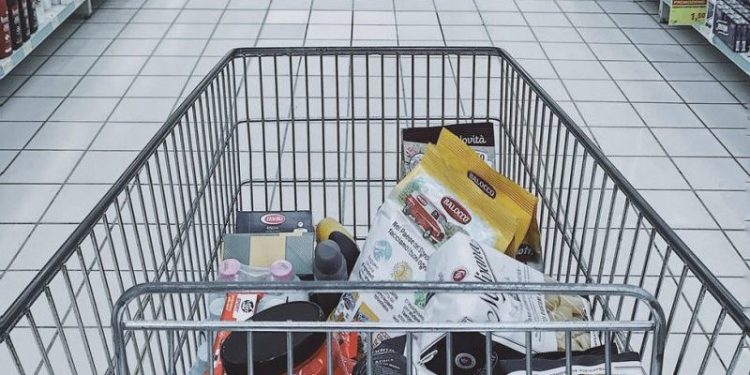 Photo by Oleg Magni on Pexels.com

The top concern for American families right now is paying everyday household bills, and inflation specifically, according to the latest Monmouth University poll.

About 3 in 10 Americans named either everyday bills (15%) or inflation specifically (14%) as the biggest concern facing their family right now in the poll, conducted Dec. 2-6 by the Monmouth University Polling Institute.

This far outpaces COVID-19 (18%) or any other single issue as the top kitchen table worry in the country. This past Summer, far fewer Americans named either rising prices or household bills as their biggest concern (16% in July 2021) and the amount of concern over household bills was even smaller just over a year ago—8% in August 2020, according to pollsters.

“Concerns about inflation have taken center stage in discussions around America’s kitchen tables. And, as one would expect, many are placing the blame squarely on Washington,” said Monmouth University Polling Institute Director Patrick Murray.

The number of Americans who say it is at least somewhat easy to pay their grocery bills has dropped by 13 points in two years— to 56% now from 69% in May 2019, Monmouth said.

At all incomes, the poll found a decline in self-reported ease in paying for grocery bills. The decline ranged from 10 to 16 points.

Among Republicans, 43% said it was at least somewhat easy for them to pay grocery bills—a 38-point drop from 81% in May 2019. In contrast, self-reported ease in paying grocery bills declined by just 10 points (57%) among Independents over the same time horizon and increased seven points among Democrats to 67%.

Two years ago, Republicans were 21 points more likely than Democrats to say that paying grocery bills was easy for them. Today, they are 24 points less likely, Monmouth University said in explaining poll findings. But the polling outfit wondered if politics was playing more of a role then hardships.

“There has always been something of a partisan divide on the question of making ends meet based on who controls the White House,” said Murray. “But the huge shift in this poll, driven mostly by Republicans, begs the question of whether we are measuring the primacy of partisan identity more than an accurate self-assessment of economic conditions at home.”

In results from the poll, President Joe Biden’s spending plans remain popular even though the president himself is not. The infrastructure deal that President Biden signed into law in November had the support of 66% of poll respondents. Support for the Build Back Better plan to expand access to healthcare, college, paid leave and other services stayed fairly steady at 61%.

Forty percent of respondents approve of President Biden’s job performance and 50% disapprove. The 40% continues a downward trend since taking office, with the President’s  approval number from Monmouth at 54% in April, 48% in June, 46% in September, and 42% in November.

Congress had a lower performance rating than the president. Monmouth University said that 23% approve of the job Congress is doing while 66% disapprove.