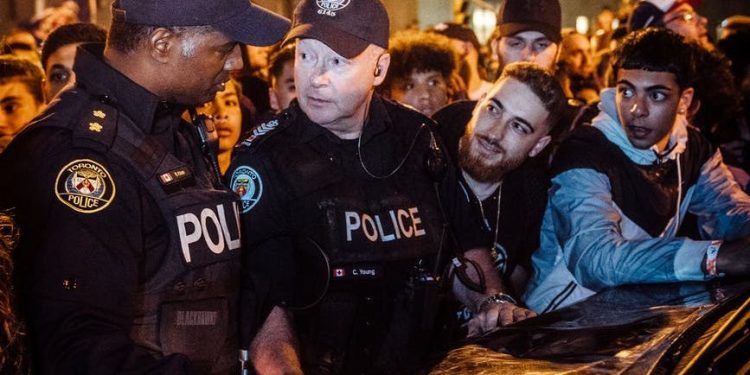 Photo by Harrison Haines on Pexels.com

Bruck in a statement announcing said the three new rules would reaffirm New Jersey’s commitment to policing standards and its place as a national leader on the issue.

“What makes the Garden State special is that we develop policing policies collaboratively, by engaging law enforcement and community members alike, as we work to promote public trust and protect public safety,” he said.

The first rule would regulate the application of no-knock warrant to help ensure they are only used to promote both civilian and officer safety, and would establish approval and reporting requirements for their use.

Law enforcement would be required to take reasonable steps to identify the occupants of the premises to be searched prior to warrant execution.

Under the rule, county prosecutors would need to approve a no-knock warrant, and they would have to track the number of applications and authorizations for such warrants.

The rule set would ensure rights to record police activity, ensuring the First Amendment’s bounds were as clear as policy.

Under the new recording rules, a bystander’s right to witness, observe, audio and video record, photograph, comment on, or complain about law enforcement officers would be allowed, provided the bystander has a legal right to be present where they are currently.

Finally, the third rule would encourage more diversity in law enforcement recruiting and hiring. It would establish demographic data collection requirements as well.

The state would first identify underrepresented groups by comparing the population the agency represents with the composition of its force. After studying this dynamic, it would take action to address any underrepresentation.

“The initiatives announced by the Office of the Attorney General are a tremendous step forward for law enforcement,” said Gov. Phil Murphy. “They will build public trust and better reflect the diversity of the communities they protect and serve, underscoring our administration’s commitment to transparency, racial equity, and justice in our policing practices.”