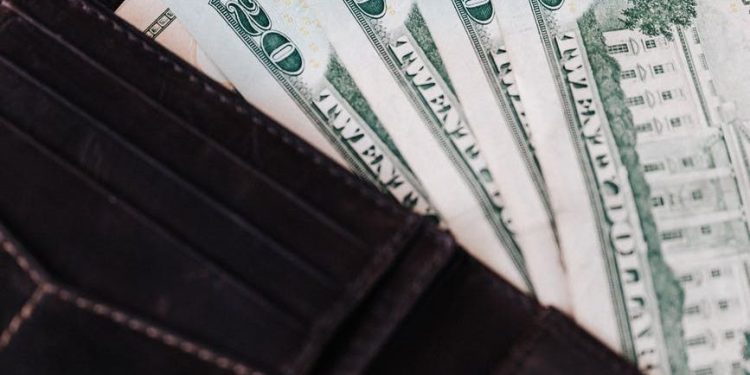 The news we have all felt was confirmed by government data this past Friday: We are in the middle of an historic inflationary period in the U.S.

Inflation has jumped to the highest level in nearly 40 years, caused by supply chain disruptions, consumer demand and rising housing costs combined to fuel the strongest inflationary burst in a generation. The Consumer Price Index climbed by 6.8% in the year through November, the fastest pace since 1982. After stripping out food and fuel, inflation climbed by 4.9%.

The ability to pay the family bills and the effect inflation are having is at the top of a concerns for American families right now, according to the latest Monmouth University poll. About 3 in 10 Americans named either everyday bills (15%) or inflation specifically (14%) as the biggest concern facing their family right now. No matter which issue they identified as their top concern, 46% of respondents said federal government actions have hurt their top concern—rising 13 points since July.

With that as a backdrop, Rep. Josh Gottheimer released a plan this week to help New Jersey residents keep money in their pockets. Two of the four pillars are found in the House’s version of the Build Back Better (BBB) Act.

There are ones that affect everyone in the U.S., including lowering prescription drug costs and making childcare more affordable. Cutting these costs are steps that will put money back in the pockets of middle-class Americans that are sorely needed right now. Expats and lawmakers agree that the inability to find affordable childcare has been an issue in the current job market, resulting in a workforce shortage.

The North Jersey specific issue is the elimination of the state and local tax (SALT) cap. Under the one proposal being debated in the U.S. Senate, taxpayers making up to $400,000 would be able to deduct up to $80,000 in state and local income and property taxes. The $80,000 figure is included in the House-passed 10-year, $1.75 trillion social spending bill, but with no income limit. The average deduction in each of New Jersey’s 12 congressional districts exceeds the current $10,000 cap and the proposal would cut taxes for 96% of New Jerseyans.

Republicans, especially GOP gubernatorial nominee Jack Ciattarelli, deserve credit for bringing a renewed focus to these economic kitchen table issues. But their solutions to cut taxes and extract the mythical budget savings are not enough today. Tax fairness that finds a balance between allowing businesses to grow while paying at minimum the same rates as the Bergen County police officer and his wife who is a teacher while raising two kids is what the public wants.

The government investing money in programs—from infrastructure to education to healthcare—is what can ultimately reduce our tax bills in New Jersey. Those types of investments drive our economy.

Social issues are always going to divide Americans. But a clear economic plan that puts more money in the pockets of North Jersey residents while modernizing the way we live is a winning message for any candidate.

That is what the Build Back Better Act does. That is why we are calling for U.S. Senators to bring the legislation up for vote sooner rather than later and vote for its passage.