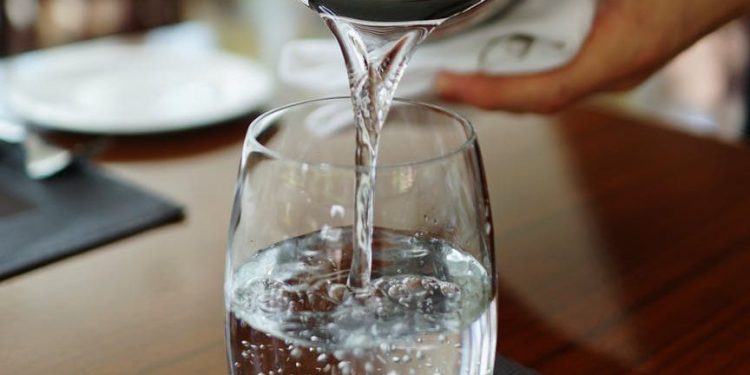 Both the State Senate and Assembly have passed bills that aim to approve and provide affordable loans to local governments and public water utilities for environmental infrastructure projects through the New Jersey Infrastructure Bank (NJIB).

The NJIB—an independent state financing authority—has worked with the New Jersey Department of Environmental Protection (NJDEP) since 1985 to provide low-cost loans for the construction of environmental infrastructure projects. Some of these projects include enhancing and protecting ground and surface water, ensuring the safety of drinking water supplies, and making sustainable economic development possible.

“Without this financing, these necessary undertakings could be postponed for years,” Corrado added. “This funding will help projects be completed in a timely manner and protect the flow of clean drinking water to communities throughout New Jersey. Everyone in the Garden State will benefit greatly from these bills.”

The first bill (S-4078, A-5974), of which Sen. Corrado was a primary sponsor, along with Assembly members who included Annette Chaparro (D-33), would modify the list of projects eligible to receive loans for environmental infrastructure projects and modify the trust loan amounts for certain projects. Additionally, the measure would authorize the NJIB to spend up to $1.62 billion to provide loans to project sponsors for a total of 182 eligible environmental infrastructure projects.  The measure passed both chambers unanimously on Dec. 2.

A related bill, which both chambers passed unanimously on Dec. 2 as well, would amend the list of environmental infrastructure projects approved for long-term funding and make various changes to the funding program. The bill (A 5975) whose sponsors included Assembly members Clinton Calabrese (D-36) and Pedro Mejia (D-32), would include new projects and allow funds appropriated to the Department of Environmental Protection to be used for combined sewer overflow or stormwater management projects.

The final measure in the package,  Corrado’s resolution (SCR160/ACR220), would approve the updated Fiscal Year 2022 Financial Plan of the NJIB. That measure cleared both the Senate and Assembly unanimously.

State Assembly Democrats who sponsored the bills and the resolution described them as “essential for the development of New Jersey’s environmental management and the continued growth of safe infrastructure.”

“With this new adjusted FY2022 Financial Plan, we are confident in our ability to produce safer drinking water in New Jersey and protect our State’s resources,” they said in a joint statement.

“These infrastructure projects should have been done years ago, and we cannot delay them from being completed any longer,” said State Sen. Richard Codey (D-27) who served as New Jersey governor from November 2004 through January 2006. “Many of these projects are long overdue and it is time we finally take action.

“In order to properly fund these projects throughout the state, it is critical that we update the financial plan to mirror the changes made by the NJIB,” Codey said.