State to Join Arkansas in the claimant experience pilot 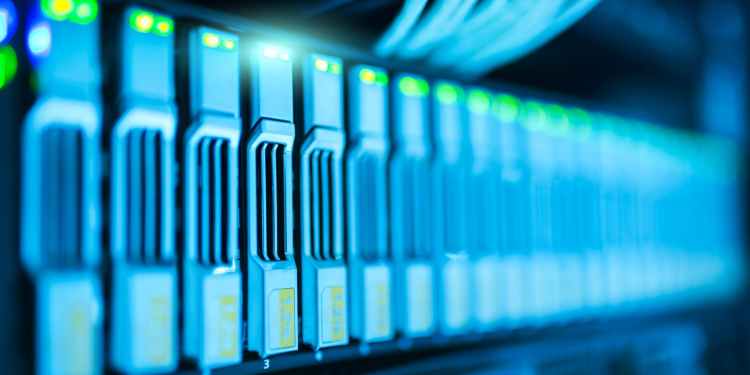 New Jersey will be a pilot state to test new initiatives in an effort to modernize and improve the federal unemployment insurance system.

“The pandemic shed a light on the challenges and shortcomings of the federal unemployment system. With this announcement, New Jersey will be at the forefront of modernization, and permanent, meaningful reform,” said Gov. Phil Murphy.

The program is expected to start in early 2022, with a focus on creating a user-friendly entry to the system. Arkansas was the other state chosen for the pilot.

“This administration and our partners in the federal government will work hand-in-hand to bring more equity, fairness, and accessibility to our workers—especially in times of unforeseen hardship,” he concluded.

The Claimant Experience Pilot was designed to test an application system intended for equitable and timely access to unemployment benefits for eligible workers. Additionally, it was designed to combat identity theft and other fraud issues that bogged down the state’s response to increased demand since the start of the pandemic.

State officials said New Jersey was chosen for the pilot for a number of reasons, chief among these reasons was the fact that New Jersey consistently leads the nation in the percentage of unemployed workers who successfully receive benefits.

The state was quick to mobilize during the pandemic, but the New Jersey Department of Labor and Workforce Development noted archaic laws and federal processes often slowed benefits from being released. Additionally, the state adapted well to changes necessitated by measures to combat the COVID-19 pandemic, including social distancing mandates.

Lawmakers have been highly critical of the department’s performance during the pandemic and wanting more of an investment to upgrade the agency’s computer system. Murphy allocated $10 million in this year’s budget and has argued the bigger issues lie with the federal system.

“The federal government, that’s where the big issues are, and that’s what’s got to get solved,” said Murphy. “There’s only so much we can do as a state given the state of the federal system. That needs to be renovated, brought to a whole different place. If we throw more than what we’re throwing at it, it’s good money after bad.”

Despite these issues, the overwhelming majority of unemployment insurance benefits filed in the state were paid without issue or delay. New Jersey distributed more than $36 billion in COVID-related benefits to workers over the past 21 months.