Garden State sees employment gains in all sectors but construction 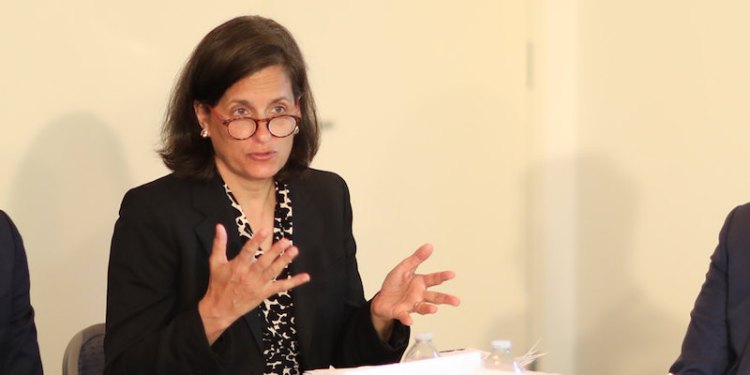 New Jersey logged gains in jobs, revenue collections, and gaming revenue for the month of November.

The Garden State added 25,800 nonfarm wage and salary jobs in November, marking the 11th straight month of employment gains, according to preliminary estimates from the U.S. Bureau of Labor Statistics. Job growth was concentrated in the private sector where 27,000 jobs were added to the state’s economy. Public sector employment dropped by 1,200 jobs.

New Jersey now has recovered 548,500 jobs, or about 76% of the number lost in March and April 2020 due to the initial impact of the COVID-19 pandemic, according to the state Department of Labor & Workforce Development. The state’s unemployment rate fell by 0.4 percentage points to 6.6% for the month.

November revenue collections for the state were up by 13.5% above November 2020, totaling $2.567 billion—an increase of $305.6 million, New Jersey’s Department of the Treasury said.

For the year-to-date, total revenue collections of $12.7 billion are up $2.33 billion, or 22.5% above the same five months last year, according to Treasury.

“As reported in prior months, growth has been spurred primarily by two factors: employee withholding collections are recovering from weaker levels during the pandemic; and refund levels are down substantially, returning to normal after delayed taxpayer filing deadlines last year. These factors have remained steady during the first half of FY2022,” Treasury said in a press statement.

“Consumer behavior continues to exceed pre-pandemic levels, and recent inflation increases are also contributing to the strong rate of collections growth,” Treasury said. The release noted that due to a one-month lag in Sales Tax collections, November revenue reflects consumer activity in October.

“This is the second consecutive month in which elevated corporate refund payments have drawn down net collections. However, November is among the smaller CBT collection months each year, and December’s quarterly estimated payments will provide a better reading for this tax revenue,” Treasury said.

However, Treasury added that New Jersey’s year-to-date Corporate Business Tax collections of $1.378 billion are up $315.3 million, or 29.7% above the same period last year.

New Jersey casinos, racetracks, and their partners reported total gaming revenue of $439.6 million for November, compared to $288.9 million in November 2020—a 52.2% increase.

Casino win for November was $206.9 million compared to $146.6 million in November 2020, according to the New Jersey Division of Gaming Enforcement. Internet gaming win as reported by casinos and their partners was $118.0 million in November compared to $91.8 million in the prior period, reflecting an increase of 28.5%. Sports Wagering Gross Revenue as reported by casinos, racetracks, and their partners was $114.8 million for the month.

Year-to-date total gaming revenue reported by casinos, racetracks, and their partners was $4.33 billion compared to $2.57 billion—an increase of 68.7%.