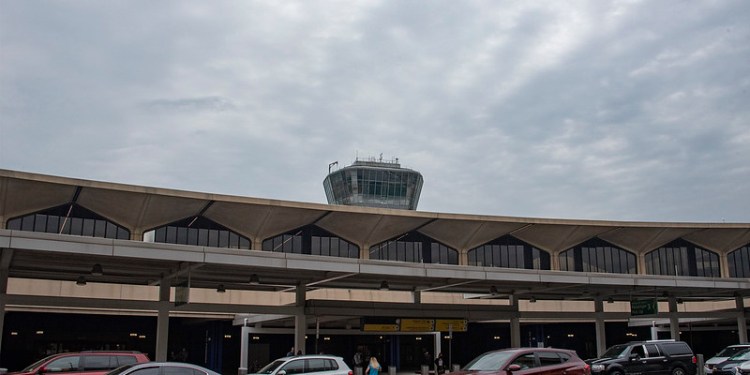 The U.S. Department of Transportation (USDOT) awarded more than $54 million to support New Jersey’s maintenance, upgrade, and improvement plans at the state’s airports.

Sen. Bob Menendez was among those celebrating the funding award, saying he was proud of the bipartisan work accomplished in the bill.

“From Newark Liberty to Cape May County, New Jersey’s airports are hubs for domestic and international commerce and travel, and play a major role in our state’s economy. This funding will ensure they have the resources to make the necessary upgrades and repairs they need to keep their workers and air travelers safe,” he said.

The funding, appropriated through the $1.2 trillion bipartisan Infrastructure Investment and Jobs Act signed into law in November 2021, would make $42.4 million available for projects at Newark Liberty International.

“I am proud to help pass the new Infrastructure law and get this funding for upgrades to Newark Liberty International Airport,” said Rep. Donald M. Payne, Jr.

A Part of Broader Plans

Sen. Booker noted the funding would be useful in helping other state projects beyond just airport infrastructure.

“I was proud to vote for the bipartisan Infrastructure Investment and Jobs Act that is starting to deliver results for New Jersey, create jobs, and provide our state with the critical resources it needs to repair and enhance our crumbling infrastructure,” said Sen. Cory Booker.

While EWR would receive most of the funding, Atlantic City International and Trenton Mercer would see about $3.8 million and $3.5 million, respectively.

Remaining funding would be allocated as such: