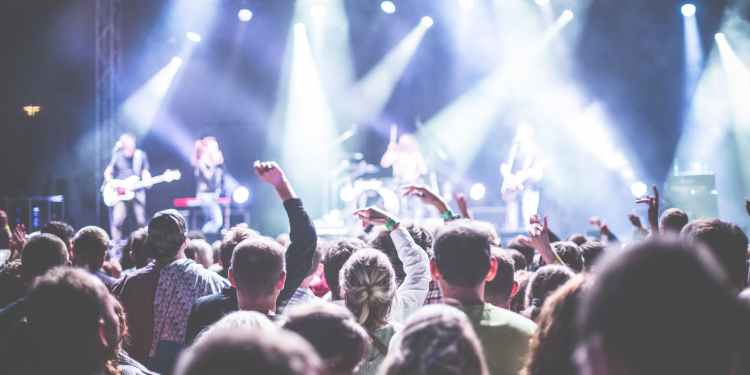 Photo by picjumbo.com on Pexels.com

Legislation that would give consumers greater flexibility in transferring or reselling a purchased ticket was approved by the Senate Commerce Committee in early December.

Dubbed the New Jersey Ticket Consumer Choice Act, the bill would guarantee the right of ticket purchasers to opt-out of restrictions that limit their ability to transfer the tickets, either by giving them away or reselling them.

“Anyone who has bought tickets for a baseball game, a concert or a Broadway show knows that life events can sometimes preempt best-laid plans. When that happens, consumers need to have a practical recourse to resell or give away their tickets without having to go back to the original online vendor and log into their platform,” said Weinberg.

“They bought the original tickets, and they should be able to do with them as they wish without penalty,” she concluded.

Pushing Back Against Corporations

Singer positioned the bill as a way to push back against large corporations, who currently dominated the ticket market.

“With this measure, we are restoring some important equity and empowering the little guy. Everybody benefits from a more fair and reasonable balance,” he said.

Singer argued current conditions were “overly aggressive,” and could even forbid tickets being given as a gift. “If you bought it, if you paid for it, you own it and you should be able to use it, sell it or give it away,” he said.

Ticket issuers were provided specific protections in the bill, and would be entitled to maintain and enforce policies with respect to conduct, behavior, or age at the venue or entertainment event.

The proposed law would give ticket issuers the right to revoke or restrict season tickets for reasons related to violations of venue policy. This would include attempts by two or more individuals to gain admission to the same event using tickets purchased in a resale transaction.

Additionally, they would still maintain authority to establish limits on the quantity of tickets that may be purchased.