Jan. 6 Committee investigation the story to watch in 2022

by North-JerseyNews.com
in Opinion
0 0
33 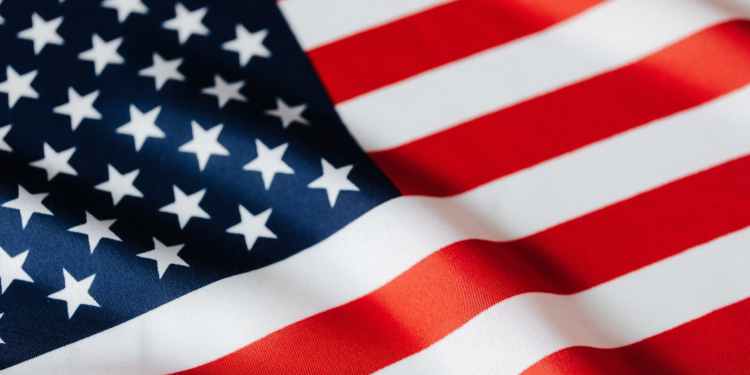 It will be a year this Thursday when supporters of Donald Trump and members of the Republican Party attempted to overthrow the U.S. government.

The investigation by the bipartisan House Select Committee has made that statement not an opinion but a fact. Members of then President Trump’s administration, with White House Chief of Staff Mark Meadows increasingly looking to be the centerpiece, were actively seeking ways to install Trump for another four years with the help of a rogue’s gallery of outside advisors including Stephen Bannon, Alex Jones and Roger Stone as well as key members of far right organizations such as the Proud Boys and Oath Keepers.

All you need to know is the words and actions of those centrally involved already uncovered by the committee or said themselves.

Bannon has confirmed on his own podcast that he met up with Trump and discussed how to “kill the Biden presidency” because of the supposed illegitimacy of now-President Joe Biden’s win over Trump in 2020, a claim that has been debunked multiple times.

Meadows received the text from an organizer of the Jan. 6 rally outside the White House that, ”[t]hings have gotten crazy and I desperately need some direction. Please.”

And while running the White House for Trump, Meadows responded to messages about plans for Republican state legislators to send purported “alternate slates” of electors to Congress that he “love(d) it,” and “Have a team on it.”

But like everything else in America, what happened on Jan. 6—including the 140 or so Capitol and D.C. Police Officers who were bludgeoned with poles and bats, pushed and trampled, and sprayed with chemical irritants as well as the physiological trauma many have since experienced—is unfortunately seen through Red or Blue glasses.

A recent Quinnipiac poll found that 93% of Democrats and 56% of Independents considered it an attack on the government, while only 29% of Republicans said the same. A Pew Research Center poll showed a declining share of Republicans who believe it is important that rioters be prosecuted, with 57% expressing support in September, down from 79% in March—while Democrats were steady at 95%.

We are hesitant to go down the slippery slope but believe it is necessary that Congress uses all its means to compel their colleagues to testify because of the enormity of what happened.  When a credible member of Congress such as Rep. Mikie Sherrill recounts how she saw members of the House leading recon missions in the days leading up to the rally, we believe this invokes a national security threat that mandates appearances before the committee.

After all, if Hillary Clinton can be questioned by a House committee for 11 hours for the 2012 attacks in Benghazi that led to the deaths of four Americans, so can Rep. Jim Jordan who was on the other side of the table in 2015.

Democracy is at stake here. Let’s be clear and honest: except for a handful of GOP lawmakers, actions by Republicans who have cast their lot with Trump show they care nothing about the institution they were elected to serve in. They had their chance to be part of a bipartisan, bicameral committee in both Houses and they passed. Democrats must be willing to pay a political price to get to the truth of happened.

Even in an election year where the control of Congress may change hands, we believe the most important political story to watch will be the House’s investigation of Jan. 6. Committee members are following the facts and attempting to hold those responsible in the political world accountable. All Americans should want to get to the bottom of what happened and deliver punishment for those responsible for organizing it.