New legislation would open delivery market to 95% of operations 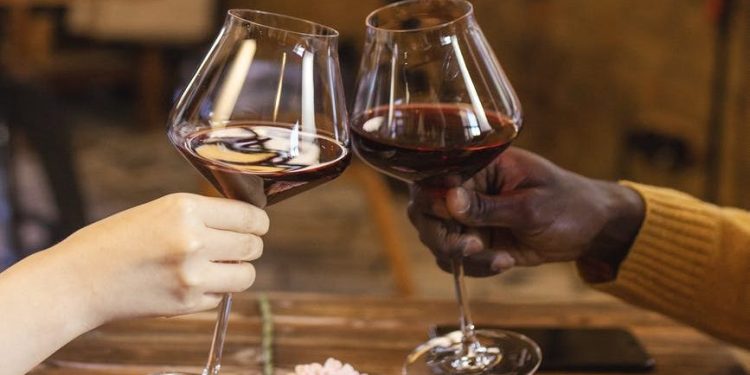 New Jersey residents could order wine deliveries from a much larger variety of wineries if new legislation is enacted.

The legislation, which was moved forward from an Assembly panel, would rewrite current legislation that allows for only a small number of wineries to ship direct-to-consumer in the Garden State.

Under current rules, wineries producing more than 250,000 gallons annually are restricted from shipping directly to New Jersey customers. The wineries in this category represented 95% of the market, according sponsors Assemblywoman Serena DiMaso (R-12) and Assemblyman Rob Clifton (R-13).

“We are one of only two states that have such a law limiting the wine residents are allowed to have delivered to their home. Once again, New Jersey is an outlier and it’s hurting consumers and our state’s hard-hit economy,” said DiMaso.

The bill now heads to the Assembly speaker for further consideration

The Assemblymembers cited statistics from both the Eagleton Center for Public Interest Polling at Rutgers University and Nielsen to illustrate the economic benefits possible under the law.

The Eagleton Center reported in April 2017 that the bill would result in revenues of $7.4 million, representing an increase of 123%.

“We shouldn’t miss out on millions in revenue because of a flawed law,” Dimaso noted.

Opposition from the Industry

“We should be supporting consumer choice, small wineries that are owned by larger labels, and economic recovery,” said Clifton.

Not everybody in the state is wants wine delivered directly to homes.The New Jersey Liquor Store Alliance and the New Jersey Licensed Beverage Association were among the groups noting their opposition to the proposed law, according to a published report, for fears it will hurt their businesses.