Lack of visit to North Jersey town is unacceptable 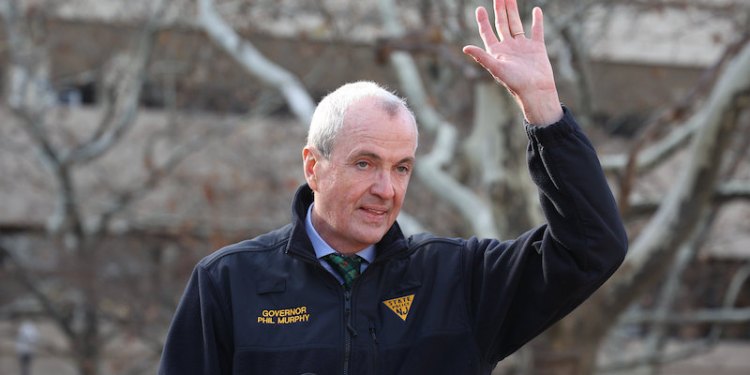 It’s approaching 700 days since students have been in a classroom full time in Cresskill.

First by COVID and then by the ravages of Tropical Storm Ida, the interaction between students and their teachers has been nearly exclusively through a screen similar to the one that you are reading this story.

When remnants of September’s hurricane tore through the combined middle and high school building, Ida left behind several feet of water that caused extensive damage to its HVAC system of boilers, pumps and univents, along with the auditorium, media center, desks and chairs. Students are currently rotating in once a week to an alternate site while school officials work on finding other buildings to house clases as well as rebuilding their damaged middle and high school.

Parents in the North Jersey town have pleaded with Murphy to sign waivers to let the district place orders for the many parts and supplies needed for repairs, avoiding any potential backorders and allowing work to commence as soon as possible. Get Cresskill Kids Back to School continues to pressure Murphy to cut through bureaucratic red tape, including a group of more than 100 people at a rally in Trenton last month.

The Murphy Administration claims there is no legal avenue for the governor’s office nor any other state agency to issue such a waiver that would allow Cresskill to exceed its budget cap without bonding or a referendum. For their part, residents will vote on that measure in late January to approve $21.66 million to repair or replace to four boilers, univents and water pumps damaged by Ida

During a press conference last month, Murphy told reporters in his only public comments on the subject that the state is working to help and that “Cresskill is the one that is the most talked about…It’s probably one of the largest-scale challenges and we’re trying to find creative solutions. FEMA will pay, but unfortunately they come in on the backend and repay you.”

But what is most galling in our eyes is that Murphy has not once in the last five months visited Cresskill to see the damage first hand. The Governor has been in Bergen County numerous times since September, most recently for the swearing in ceremony for county commissioners Jan. 5 in Hackensack.

It is simply outrageous that the Governor could not find time in his schedule to tour the damages and speak to local residents affected by storm damage like he has done across the state time and time again during his tenure.

To show that helping Cresskill is truly on his radar, Murphy should schedule a visit to campaign for the referendum this month or at the very least join the virtual community forum at 6 p.m. on Jan. 11, an hour after his pretaped State of the State speech is streamed.

For a politician who has no problem promoting that New Jersey has the best public school system in the nation, it would only seem right that he would meet with and move any mountain he could. But until then, Murphy’s actions tell Cresskill residents helping their kids is not a top priority on his agenda.