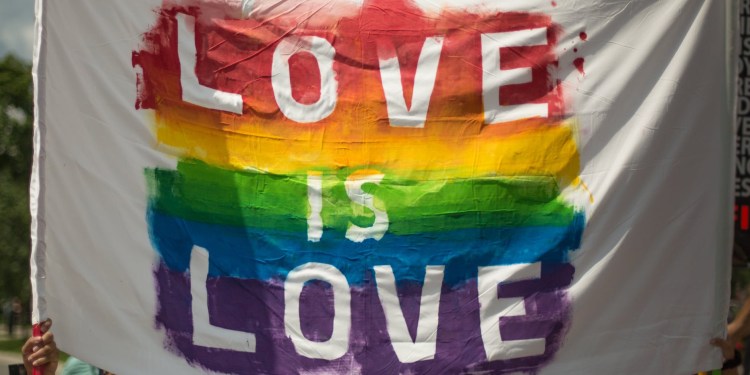 Gov. Phil Murphy signed S-3416 into law Jan. 10, which will codify marriage equality in New Jersey. Under the bill, all laws concerning marriage and civil unions are to be read with gender neutral intent.

“I am honored to sign legislation that represents our New Jersey values and codifies marriage equality into state law,” said the governor.

In particular, it brings New Jersey statutory law into conformance with the 2013 decision in Garden State Equality v. Dow as well as the 2015 U.S. Supreme Court decision in Obergefell v. Hodges which found same-sex marriage was a fundamental right.

The law would ensure marriage equality remained in the state, even if a state of federal court overturned the previous cases.

“Despite the progress we have made as a country, there is still much work to be done to protect the LGBTQ+ community from intolerance and injustice. New Jersey is stronger and fairer when every member of our LGBTQ+ family is valued and given equal protection under the law,” said Murphy.

“This is about acting to ensure equal treatment and civil rights for all New Jerseyans, including same-sex couples,” said Sweeney in one of his final acts as Senate President. “Marriage equality respects the rights of loving couples who deserve to be treated equally. The courts have ruled that same-sex marriages are a fundamental right, but we want to put it into statute to protect against any backtracking by the U. S. Supreme Court.”

Weinberg noted same-sex couples across the state are contributing members of their communities, and it was far past time to codify marriage equality in the Garden State.

“We fought to correct the injustice that denied these rights for too many loving couples for far too long. We don’t want to see those rights lost to an arch-conservative agenda of recent Supreme Court appointees,” said the retiring Bergen County lawmaker.

“In 2012, I was proud to be a prime sponsor of New Jersey’s Marriage Equality Act. Following Governor Christie’s veto, advocates continued the fight to the New Jersey Supreme Court, where they were finally successful in legalizing same-sex marriage,” said Vainieri Huttle. “I am proud to once again have led the charge to ensure that the rights of the LGBTQ community are safeguarded.”