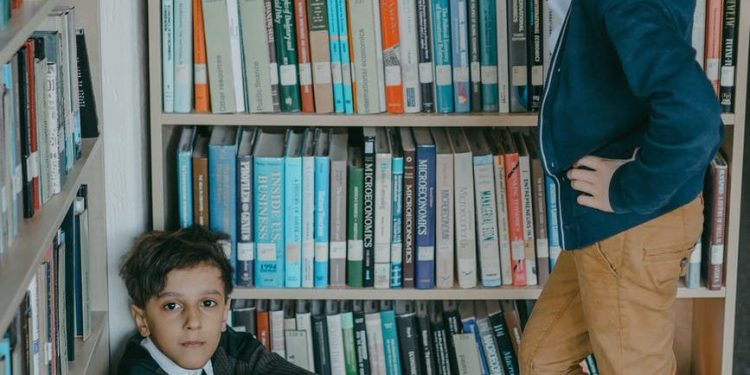 Photo by Mikhail Nilov on Pexels.com

New Jersey’s anti-bullying law, one of the toughest in the country, just became tougher.

“The Legislature has aggressively moved to control bullying in our schools, but it hasn’t been enough,” he said in a statement. “Victims of bullying are prone to attack 24 hours a day by schoolmates or rivals texting from their phones or flexing social media muscles online.”

Known as “Mallory’s Law,” the new law was inspired by Mallory Rose Grossman, a 12-year-old girl from Rockaway who died by suicide. Her parents say she suffered relentless bullying.

The group posted on Facebook a Jan 10 thank you to Gov, Murphy, Pennacchio, Senate bill co-sponsor Patrick Diegnan (D-18) and other Senate and Assembly bill sponsors.

“This change will force schools to create a paper trail, of complaints. This will create a way to hold parents financially accountable for their children’s behavior,” the group said, calling the new law “the 1st step to bring change to the way we view bullying/hazing in our schools.”

Likewise, Pennacchio who resides in Rockaway said he hoped the new law would address bullying before it escalates to such a serious level.

“This new law requires school and county officials to address bullying before it gets out of control, and makes it clear that districts, school officials and parents have a defined responsibility to protect children from aggressions that can occur on and off school property, on the internet, or by text,” the North Jersey lawmaker said.

The bill mandates school districts to include in their anti-bullying policies the specific consequences for a student harassing, intimidating, or bullying a schoolmate. Additionally, the law requires superintendents to provide the school board with data on the number of reports that met the statutory definition of bullying.

Parents and guardians face increased penalties under the new law. Parents or guardians of a minor under the age of 16 who was found delinquent of cyber-harassment by the courts had faced fines ranging from $25 to $100 for failing to attend classes with their child. Under the new law, the fines now range from $100 to $500.

“Placing a higher price tag on compliance encourages parents to take some responsibility and put an end to their child’s dangerous conduct,” Pennacchio said. “A $25 fine isn’t going to do anything. A $500 fine is going to get their attention.”

Additional language in the law states that a parent or guardian of a minor who “demonstrates willful or wanton disregard” in supervising and controlling the conduct of the minor who commits harassment or cyber-harassment “may be liable in a civil action.”