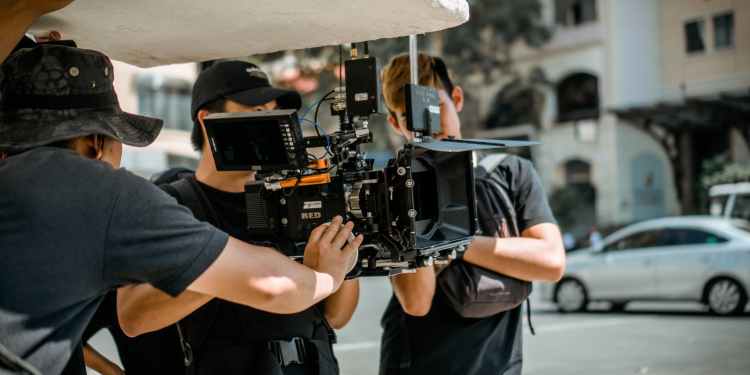 Photo by Lu00ea Minh on Pexels.com

“This legislation will ensure that our state remains a top destination for some of our country’s most significant film and TV productions,” said Gov. Phil Murphy in a press statement after signing the bill.

Citing recent high-profile projects, including West Side Story, The Equalizer, and The Many Saints of Newark, Murphy noted the program continued to attract production talent to the Garden State from its inception in 2018 and expansion in January 2020.

Former Senate Majority Leader Loretta Weinberg noted the bill would help New Jersey as it contended with a rapidly-changing industry as “this expansion of the media content tax credit will allow us to keep up with all these trends, and keep New Jersey competitive with other states involved in sound, editing and production activities.”

State Sen. Gordon Johnson, the man replacing Weinberg and who sponsored the bill in the Assembly, added “Digital media projects are just as important to the entertainment industry and economy as film projects, and deserve the same opportunities to grow and thrive in our state. This law will give New Jersey an even more competitive edge by further establishing our state as an appealing destination for creative projects of all kinds.”

“By increasing the credits of these programs and enhancing the financial incentive to support the film industry and digital media in our state we can solidify New Jersey as a go-to destination for these projects. We want to capitalize on the direct and indirect economic benefits of an expanding industry,” he said.

The cumulative annual limitation on digital media content production tax credits would be increased to $30 million from $10 million, and would authorize an additional $100 million in tax credits starting in fiscal year 2025.

“The latest legislation further enhances a program that has been extremely effective in attracting motion picture and television production, and production infrastructure,” said Executive Director of the NJ Motion Picture and TV Commission Steven Gorelick. “Based on the numerous amount of inquiries we are now receiving, it appears that 2022 will another very successful year for New Jersey’s film and television industry.”

Murphy: We are on the Backside of the Omicron Peak