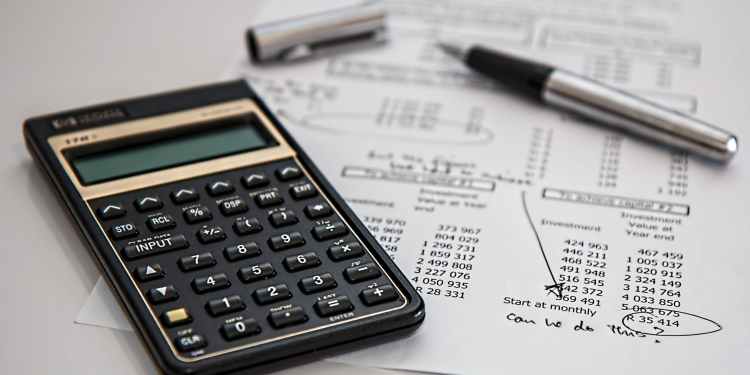 The credit rating firm said the Garden State’s improved outlook reflects “the robust recovery of the state’s financial picture since the early days of the pandemic and ample liquidity.” Kroll said these factors position New Jersey to pay down long-term debt and follow through with plans “to restore actuarially sound pension contributions” beginning in fiscal 2022.

“Consistency in both pension funding and the maintenance of strong reserves will be integral to upward movement in the rating,” Kroll’s report said.

State Treasurer Elizabeth Maher Muoio pointed to the Murphy Administration’s actions, saying they “have put the State of New Jersey on more solid fiscal footing, despite the external pressure of the COVID-19 pandemic and the resulting economic volatility.”

“The upgraded outlook once again reflects the choices we made to rein in soaring health care costs, control debt, pursue reliable and recurring revenue sources, address the structural imbalance we inherited, and fulfill the Administration’s commitment by making the first full actuarial determined pension contribution in over 20 years,” Muoio said in a press statement.

New Jersey added 10,100 jobs in December 2021, dropping the state’s unemployment rate by 0.4 percentage points to 6.3% and marking the 12th straight month of employment gains, according to preliminary estimates from the U.S. Bureau of Labor Statistics.

Job gains were largely concentrated in the private sector, which picked up 9,400 jobs. Monthly average job growth in New Jersey averaged about 17,300 jobs in calendar year 2021, according to a press release from the state Department of Labor & Workforce Development. The state has recovered 561,200 jobs, or roughly 78% of the number lost in March and April 2020 in the early stages of the coronavirus pandemic.

Revenue collections were up by 25.8% for the month of December 2021, totaling $5.4 billion—an increase of $1.1 billion over December 2020, the state Department of the Treasury said in a press release.

For the fiscal year-to-date, total collections of $18.1 billion were up $3.4 billion, or 23.5% above the same six-month period last year, Treasury said.

“More than half of the collections spike this month was driven by the Pass-Through Business Alternative Income Tax (PTBAIT), a relatively new tax program that was implemented in 2020 to help mitigate the impact of the federal cap on the deduction of State and Local Taxes (SALT),” Treasury said in a press release.

“The second year of this tax program saw a significant addition of new taxpayers taking advantage of this option,” Treasury said. “However, by design, the PTBAIT will essentially be revenue neutral to the State over time because payments received throughout the year will be largely offset by tax credit claims under the Gross Income Tax (and to a smaller degree the Corporation Business Tax) during the upcoming tax filing season.”

Sales and Use Tax

New Jersey saw gains in gaming revenue again in December 2021. Revenue reported by casinos, racetracks, and their partners for December was $404.1 million, compared to $312.9 million in December 2020, the state’s Division of Gaming Enforcement said Jan. 14.

For the year-to-date period, the Industry’s Total Gaming Revenue reported by casinos, racetracks, and their partners was $4.74 billion compared to $2.88 billion, reflecting an increase of 64.4%.