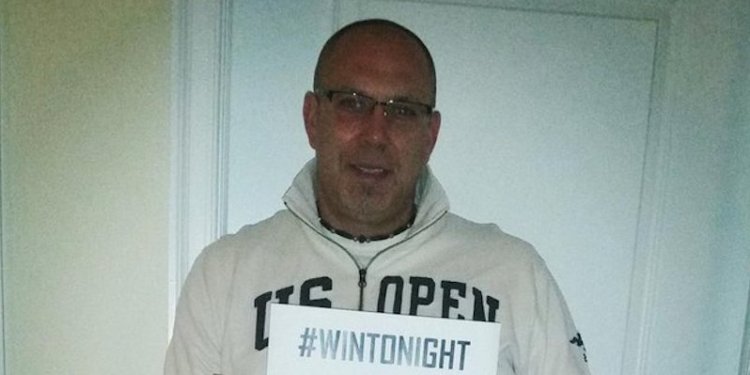 A day after a Sussex County political consultant admitted his part in a conspiracy to kill a longtime associate, one of the men responsible for the actual murder plead guilty.

U.S. Attorney Philip R. Sellinger announced that 61 year-old Bomani Africa of Philadelphia admitted his role in the murders on Jan. 26, a day after the U.S. Department of Justice went public with the guilty plea from 44 year-old Sean Caddle of Hamburg in connection with the scheme.

Caddle, who once worked for State Sen. Raymond Lesniak, plead guilty via videoconference before a U.S. District Judge to one count of conspiracy to commit murder for hire.

“There is no more serious crime than the taking of another person’s life. The defendant has admitted arranging and paying for a murder by two other people. His admission of guilt means he will now pay for his crime,” said Sellinger.

Details of the Crime

According to court documents and statements, Caddle solicited one of his conspirators (identified in court documents as “CC-1”) to commit a murder for thousands of dollars. Caddle was seeking to murder a longtime political associate.

CC-1, based out of Connecticut, then recruited Africa, who was a longtime accomplice. On May 2014, Africa and CC-1 traveled to the victim’s apartment in Jersey City. Both individuals stabbed the victim to death before CC-1 lit the apartment ablaze.

Following the murder, Caddle met with CC-1 in the parking lot of an Elizabeth diner and paid CC-1 thousands of dollars, who later shared the proceeds with Africa.

Identity of the Victim

Although the U.S. Attorney’s Office did not disclose the victim, NJ.com reported the victim was Michael Galdieri, who was found dead on May 22, 2014, after a two-alarm blaze in his apartment. Galdieri was the son of the late former state Sen. James Galdieri, and worked on former state Assemblyman Lou Manzo’s campaign, as well as Bret Schundler’s 1993 campaign for Jersey City Mayor.

Judge John Michael Vazquez, who presided over the case, allowed Caddle to remain out on $1 million unsecured bond. Caddle will be relegated to home detention with electronic monitoring and travel restrictions, and faces $250,000 in fines and life imprisonment.

“This should serve as a warning to criminals and potential criminals, alike – while you are going about your life, thinking you ‘got away with it,’ the FBI is piecing together the facts that will serve as your undoing,” said FBI Special Agent in Charge George M. Crouch Jr.