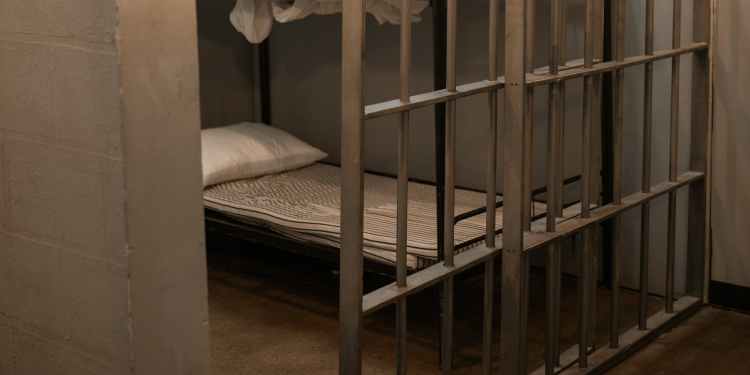 Gov. Phil Murphy wants to make Acting Commissioner Victoria Kuhn the permanent head of the New Jersey Department of Corrections with his recent announcement Kuhn is his choice to lead the department.

Kuhn, who has served as acting commissioner since June 2021, will need to spearhead several new initiatives as the state still contends with the fallout of the Edna Mahan Correctional Facility for Women scandal that saw female inmates subjected to physical and sexual abuse.

“Since Victoria was first asked to lead the Department of Corrections, she has impressed myself and many others with her dedication to reform and integrity,” said Murphy, who had promised a national search for the position last year.

Kuhn was named to the acting commissioner role in the wake of Marcus Hicks’ resignation on June 18, 2021. Hicks resigned a day after the Boxer Report was issued, which indicated he was unaware of leadership and operational issues at the Edna Mahan facility.

“As a career corrections staffer, Victoria has the experience and knowledge to lead the Department during this pivotal time. I look forward to her confirmation by the Senate and to continuing our prison reform efforts together,” continued Murphy.

“I do not take this honor—or responsibility—lightly,” said Kuhn in a press statement. “This is the time for new beginnings—to launch new reform and reintegration initiatives, to ensure dignity and safety for our female offenders, and to establish mission-critical relationships with outside stakeholders and advocates.”

In the role, Kuhn will take the helm of the state’s second-largest department and lead nearly 8,000 employees and be responsible for some 13,000 state-sentenced people housed across 11 correctional facilities.

Kuhn is a veteran corrections official, and holds a bachelor’s degree from Drew University and a J.D. from Seton Hall University School of Law.

Daniels, a former Assistant Prosecutor for the Hunterdon County Prosecutor’s Office, played a role in investigating and prosecuting child and sexual abuse crimes, including those arising from the Edna Mahan Correctional Facility for Women. Additionally, she has experience with Megan’s Law violations and crimes against the elderly and institutionalized.

“Ms. Daniels has significant experience to help both shape the Department’s cultural shift and overall mission, as a prosecutor and investigator into the abuses at Edna Mahan Correctional Facility for Women. Her insight and leadership are valued and we look forward to positive outcomes with Ms. Daniels joining the leadership team,” said Kuhn.