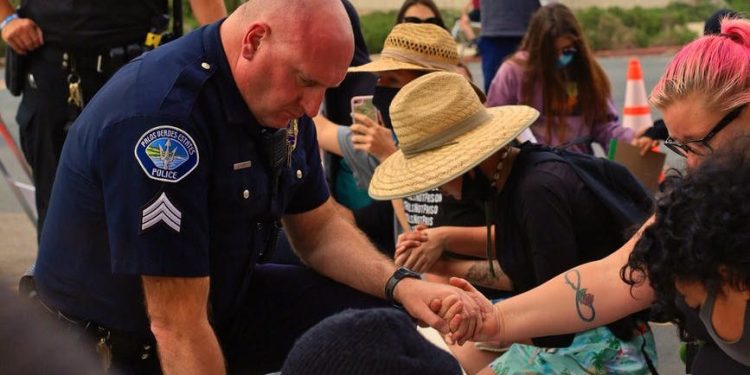 Photo by Eric Yeich on Pexels.com

An Asian woman pushed to her death on the tracks in New York City by a Black man.

A Neo-Nazi rally in the streets of Orlando, including a banner with the GOP catch phrase “Let’s Go Brandon” surrounded by two swastikas.

The removal of books from libraries, including To Kill A Mockingbird and Maus, as part of a backlash against Critical Race Theory.

Brian Flores suing the New York Giants and the NFL, alleging that Black coaches such as himself are discriminated against in pursuing coaching opportunities.

Whoopi Goldberg suspended for two weeks from ABC’s “The View” for her comments that  Holocaust was about “man’s inhumanity to man” and “not about race” among other statements.

An Olympics being held in China, which is accused of holding more than 1 million ethnic Muslims in concentration camps.

Georgetown University’s law school placing a newly hired administrator on leave after he tweeted that President Joe Biden would nominate not “the objectively best pick” but a “lesser” Black woman to be the next Supreme Court justice.

A plaque honoring baseball legend Jackie Robinson that was vandalized in Georgia.

A 44-year-old British Pakistani armed with a pistol, took four people hostage in the Congregation Beth Israel synagogue in Colleyville, TX, during a Sabbath service.

These are just some of the headlines that we have all seen over the last couple of weeks that have dealt with the rise of discrimination and hate as related to race and religion. The issues touched on above didn’t start with George Floyd but have been at the forefront ever since.

During the pandemic, we have been dismayed by the rise of people from opposite sides of an issue no longer listening to each other and instead retreating to the extremes who hold the same views as themselves. This in many ways led to the U.S. Capitol Riots last year. It’s an extremists echo chamber—driven by news outlets and social media—on both sides that is corroding our society.

The truth is that it is up to us to make the change. Start by acknowledging the concerns of people who do not share your views and attempt to find common ground. Confront hate and prejudice when you see or hear it. We need to encourage a society where an exchange of beliefs is promoted and not shouted down.

Most of all, be an example of how you act and speak to the ones you love and who care about you. There are good people on both sides of every issue that want solutions. In politics, support those who are looking for common ground to move our society forward. No one party or person has the right answer.

Prejudice will never be fully eliminated—it’s unfortunately human nature to mistrust “The Other.” But we can go a long way towards lowering the temperature in the U.S. by Republicans and Democrats working together and, most importantly, finding solutions to addressing hate based on race and religion that is on the rise.

The U.S. has always prided itself as being a melting pot that celebrated different religions and nationalities. We must work together to ensure we are all treated equally no matter the color of our skin or the God we pray to. That is the true spirit of America that we must get back to.