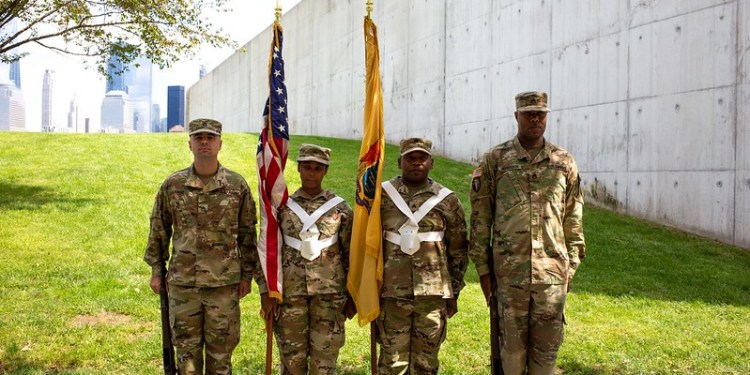 New Jersey’s active military members and veterans will have new protections after Gov. Phil Murphy signed into law a series of four bills designed to protect this population.

“Our veterans and members of the armed forces have selflessly dedicated their careers and their lives to serving our country and our state,” said Murphy in a press statement announcing the signing of the bills.

“The legislation I am signing today will benefit these brave New Jerseyans and their families. Today, and every day, we are grateful for the sacrifices made by New Jersey’s veterans and reserve and active-duty soldiers, and we will continue to support them in every way we can,” he concluded.

The legislation will expand and enhance civil service preference for veterans, a “well-deserved benefit for the courageous men and women making the transition from military to civilian life,” said State Sen. Joe Pennacchio (R-26).

Under the bill, civil service preference would be provided to military service members who did not serve in a theater of operation, but did serve during a war or conflict for which the federal government authorized a campaign or expedition medal.

A second bill would increase penalties for those who misrepresent themselves as veterans, and would increase fines to $75,000 or more from the current minimum fine of $1,000.

“No one should get a mere slap on the wrist for putting on the uniform to defraud someone,” said Assemblyman Ron Dancer (R-30). “As a veteran myself, I find it abhorrent that anyone would deceive others for gain by impersonating our proud men and women who sacrificially serve our country. It’s my goal that these tougher penalties will deter would-be frauds.”

“It is inspiring to see veterans who honorably served our nation return home and continue serving their community. Unfortunately, there are scammers who portray veterans to claim benefits reserved for those who truly served,” added Pennacchio.

A third bill would make it easier for children of military members to enter New Jersey’s public schools, which is an issue as these families are often required to move from base to base across the country.

“Not allowing service members to enroll their children in their anticipated school district until they physically move puts those children at risk of missing important deadlines, which can have serious repercussions such as summer school or delayed graduation,” said Assembly sponsors Eric Houghtaling and Joann Downey.