Ahead of Valentine’s Day, Relationships Return to Pre-pandemic Norm 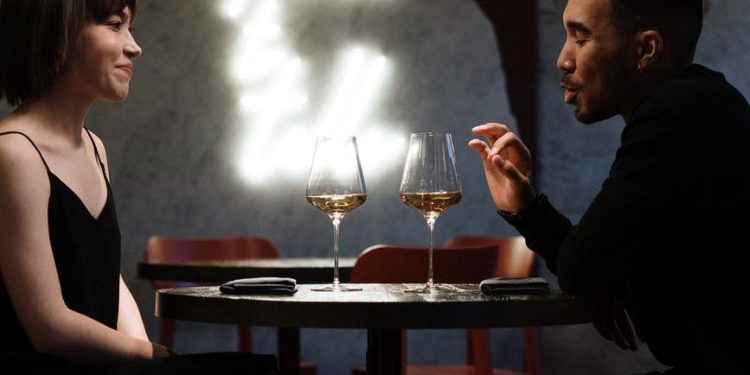 Although U.S. relationship satisfaction remains high overall, it receded to pre-pandemic levels following a bump in 2021, according to the latest Monmouth University Poll.

The poll found about three in four Americans who have a romantic partner said their relationship was about the same as it was before the pandemic. In general, more than half of Americans said they planned to do something special to celebrate the holiday, in line with results from the prior year.

Although the number of Americans that planned to go out for Valentine’s Day rose from 2021, the typical Valentine’s “dinner and a show” was losing popularity. Thirty-one percent of those celebrating said they would go out for dinner or some other event rather than celebrating at home, rising from the 19% encountered in 2021.

Despite the increase in those looking to celebrate the holidays out of the home, only 25% of those surveyed said a night out would make them happiest if they had to choose just one Valentine’s Day gift.

In 2014, 40% selected a dinner or a show as their most Valentine’s Day present among a selection of five gifts. Despite the increase, it still lagged pre-pandemic norms. Monmouth University asked a similar question in 2014, finding 42% planned to go out to celebrate the holiday.

Spending time together at home doing a favorite activity (37%) was the most desired type of Valentine’s Day gift overall, up from 26% in 2014. Flowers or candy (17%), a new activity like taking a class (12%), or an expensive gift like jewelry or electronics (4%) remained close to 2014 levels.

Monmouth singled out Americans who were currently married, living with a partner, or otherwise in a romantic relationship in interpreting the poll. Of this group, nine in ten were clearly satisfied with their current relationship, a figure that was consistent for the seven year history of the question on the poll.