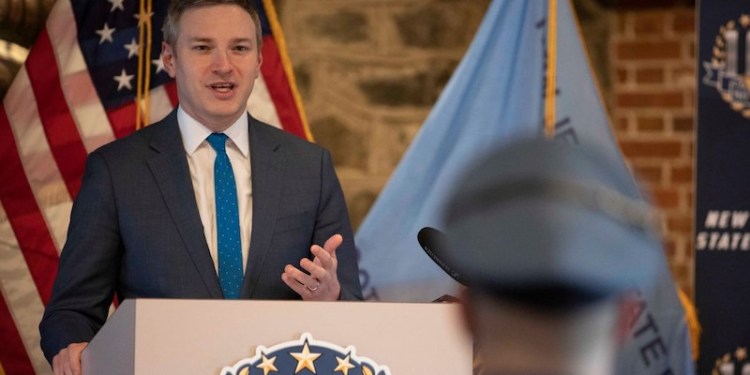 All of New Jersey’s 21 counties and 241 municipalities that have populations over 10,000 or filed related lawsuits joined the state in signing onto a national settlement agreement with opioid distributors McKesson, Cardinal Health, and AmerisourceBergen, according to acting Attorney General Andrew J. Bruck.

“The full participation of New Jersey’s counties and municipalities in this historic settlement means that New Jersey is on track to receive the maximum amount available to fund life-saving addiction prevention, treatment and recovery programs in the future,” said  Bruck.

Bruck noted that the suit would resolve claims involving their roles in the country’s opioid crisis.

“The opioid crisis has devastated too many New Jersey families, and ending the opioid epidemic continues to be one of my Administration’s highest priorities,” echoed Gov. Phil Murphy.

With full participation, New Jersey’s state government, counties, and municipalities will be entitled to the maximum amount available, which is over $641 million. Under the settlements, the amount each state received is contingent on the level of participation among county and municipal governments.

New Jersey announced its participation in the settlements in August 2021, giving a deadline of Jan. 26, 2022 for municipality and county governments to sign on.

The defendant companies are expected to unveil their plans to move forward with the settlement by a Feb. 25 deadline.

In total, if all states and eligible subdivisions participate in the settlement, a total of $26 billion would be made available nationwide as part of the agreement.

“These funds will provide critical support for and access to treatment, prevention and harm reduction programs for individuals and families throughout the state who are struggling with addiction or who have lost a loved one to an overdose,” she said.