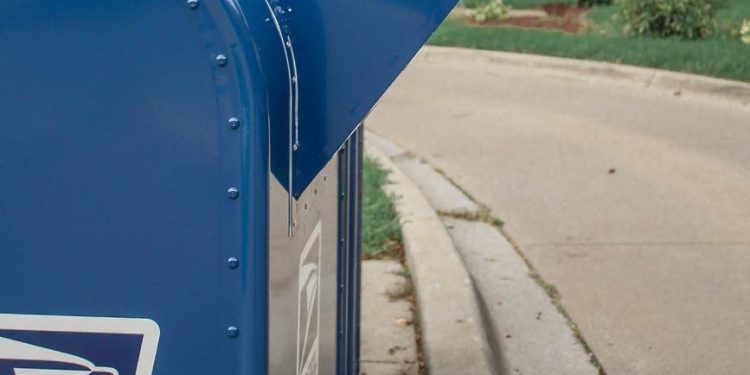 A coalition of Democratic New Jersey Representatives are putting their support behind the Postal Service Reform Act of 2022, saying it could help stabilize finances for an agency fraught with disarray for 15 years.

Reps. Tom Malinowski, Bill Pascrell Jr.,  Donald Payne Jr., and Mikie Sherrill were among those expressing their support for the federal bill that passed Feb. 8 which would make updates to the United States Postal Service (USPS).

“I have long demanded needed reforms to improve the postal service because tens of millions of Americans are crying out to make their post office work again. I hear them and share their frustrations. Today Congress is taking a major step to fix the post office,” said Pascrell.

A Top Concern for New Jersey

“The Post Office is a pillar of our Constitution and ensures that millions of Americans will receive their prescriptions, Social Security benefits, ballots, and more,” said  Malinowski. “It is Congress’ duty to protect this essential service and its workers.

The bill would ensure all future and current postal retirees would be entered into Medicare Part B at a savings of more than $22.6 million over the next decade.

Stipulations of the Bill

The bill, which now moves to the U.S. Senate, would eliminate a stipulation that USPS fully pre-fund its employee pensions in the future, saving the agency $27 billion over the next decade.

The proposed legislation would require USPS to deliver both mail and packages at least six days per week across an integrated network. Additionally, USPS would receive new flexibility to enter into agreements with state, local, and tribal governments to provide non-commercial and non-postal products and services.

Sherrill noted one of the top concerns for the 11th District was mail service, saying she received complaints about inconsistent services and deliveries not being made.

“New Jerseyans have been frustrated for far too long. I took these concerns to Washington and voted to pass the Postal Service Reform Act of 2022, which will directly address these issues and bring back the speedy and reliable mail delivery my constituents deserve,” she said.

Payne looked to the previous administration, and said support of USPS should never be a political issues.

“Our Postal carriers and Post Office workers continue to get the job done despite these limitations. This bill gives them the financial support and other tools they need to provide New Jersey residents the quality of service they expect from their local Post Office.” he said.

Gottheimer tweeted after the bill passed, “The @USPS  is a key resource to rural, suburban, urban communities — like those across NJ. That’s why I’m proud to support the bipartisan Postal Service Reform Act to help the post office increase accountability so all of our mail gets delivered & save billions $$ in the process!”