OPINION: What the Voters Want in 2022 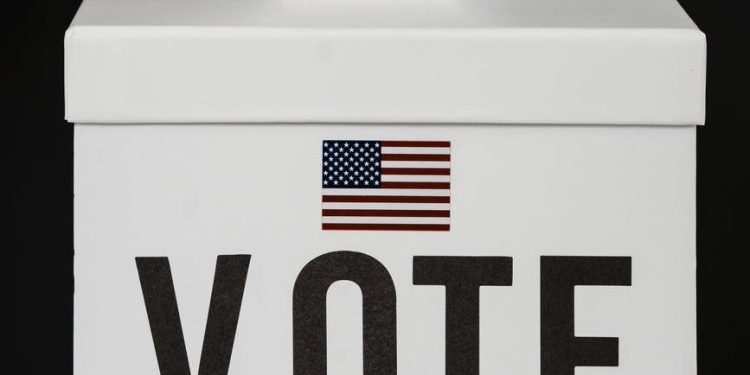 Photo by Sora Shimazaki on Pexels.com

Around the U.S., voters have led the backlash against the overreach of the extreme left since ousting Donald Trump from office.

The latest example was last week when San Francisco voters, arguably the home to the American left, recalled three school board members in a race where issues included the attempts to rename 44 schools that carried the names such as George Washington and Paul Revere.

New Jersey saw this same type of voter energy in 2021 with a closer-than-expected governor’s election and State Sen. Steve Sweeney losing his seat after 20 years, including the last 10 as being arguably the most powerful Senate President in the history of the Garden State. Republicans were able to make gains in large part due to harnessing the energy of voters who were tired of COVID restrictions such as school masks and vaccine mandates.

But schools and COVID have not been the only issues used against Democrats the past couple of election cycles. In Minneapolis, voters rejected a ballot measure to replace the city’s Police Department with an agency that would have focused less on law enforcement. And in Seattle voters elected Ann Davison—a lawyer who left the Democratic Party due to a move too far left in her opinion— as the city’s top prosecutor to a candidate who wanted to abolish the police.

Across the Hudson River, New York City chose Eric Adams, a Democrat who promised to crack down on crime and has been willing to take a second look at health policies put in place during the pandemic.

President Joe Biden defeated Trump with the most votes ever by a candidate by running on a platform of returning to the center. President Biden’s biggest victories, the Bipartisan Infrastructure Bill and the American Rescue Plan, were policies that appealed to both sides of the aisle. His missteps, the Build Back Better Act most notably, were filled with well-intentioned policies pushed by the left flank of the party beyond a point of garnering enough support to pass.

But do not be mistaken—the overreach on the extreme right is alive and well as it ever has been. While leaders such as U.S. Senate Minority Leader Mitch McConnell (R-KY) are attempting to work behind the scenes to take back the extremists that Trump promoted, how many rallies that resonate with conservatives feature and embrace symbols of hate and racism favored by White Nationalists, such as the Confederate Flag or Nazi symbols?

And when Republicans do gain power, they are using it just as badly. For example, a Texas law that offers a $10,000 bounty for turning in anyone who helps a pregnant woman get an abortion or legislation in Tennessee advocating the removal of obscene materials in schools that results in books being taken off the shelves centering around racism or the Holocaust, such as To Kill A Mockingbird and Maus.

School board meetings in New Jersey and across the U S have gone from sleepy meetings where the biggest issue was cafeteria offerings to just another venue for anti-vaxxers to spew their unsubstantiated and dangerous beliefs.

Within the overreach, there are legitimate issues that need to be addressed. Reforms are needed and being enacted to get a fuller picture of the history of our founding fathers and the leaders who came after them, re-examining what were and weren’t effective policies during the pandemic, and how far to go with police reforms. The United States is always at its best when it is moving forward and shining a light to fix the injustices and shortcomings we have as a society.

Both parties need to reclaim their center and lessen the influence of the extremists in their party. But let us make it clear, the extreme of the right has a much larger influence in the Republican Party than Democrats. Look no further than the Republican National Committee actions surrounding the failed insurrection on Jan 6, looking to place more punishment on Reps. Liz Cheney and Adam Kinzinger for their bipartisan work on the House Select Committee than Trump supporters who stormed the U.S. Capitol is what they believe as partaking in “legitimate political discourse.”

Leaders of both parties would be smart to get back to the basics of their parties and of Americans. After all, voters have been telling them to do that for the last two years.