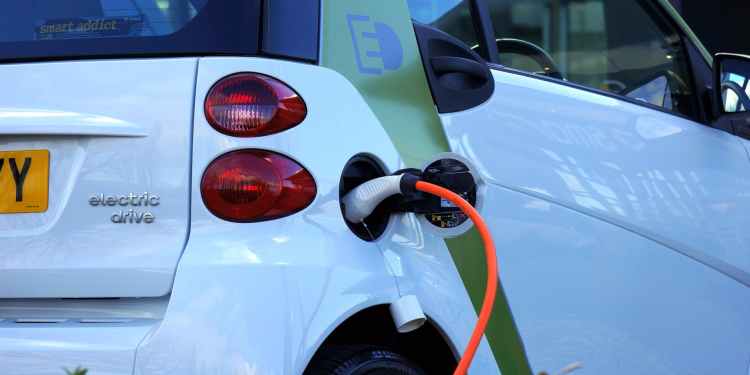 Photo by Mike on Pexels.com

The U.S. Department of Transportation (DOT) will provide more than $15.4 million to support an electric vehicle charging network within the Garden State.

The funds are part of a larger Biden Administration effort to provide nearly $5 billion over five years to help states in creating these charging stations across designated “Alternative Fuel Corridors,” particularly along the Interstate Highway System.

Leading the World on Electric Vehicles

“Our economic future depends on speeding the transition to clean electric vehicles,” said Malinowski. “I was glad to help secure this provision in the infrastructure bill, and I will be working alongside state and local leaders to ensure these funds benefit drivers in our district.”

U.S. Transportation Secretary Pete Buttigeg noted the funding represented an opportunity for America to lead the world in the electric vehicle revolution.

“The President’s Bipartisan Infrastructure Law will help us win the EV race by working with states, labor, and the private sector to deploy a historic nationwide charging network that will make EV charging accessible for more Americans,” he said.

In a statement echoing Buttigieg’s, Rep. Bill Pascrell heralded the funding as an evolution of America’s path-setting when it created the interstate highway system.

“New Jersey can lead the way in setting up our national electric vehicle charging network with this federal investment. I look forward to working with our state and federal partners to get this project rolling,” he said.

Insufficient Infrastructure in the U.S.

Both Malinowski and Rep. Josh Gottheimer argued the U.S. network of 100,000 chargers was insufficient to service the growing number of electric vehicle owners.

Additionally, due to inconsistent plug types, payment options, and data availability, the network was hap-hazardly put together at best.

Overall, the Biden Administration plans to expand the network to 500,000 chargers, and grow electric vehicle sales to 50% of the market by 2030.

“The Bipartisan Infrastructure Bill, which I was proud to have played a key role in helping pass, will help expand electric vehicle charging infrastructure in towns and on highways across the nation, to make it easier for more families to transition to EVs,” said Gottheimer.