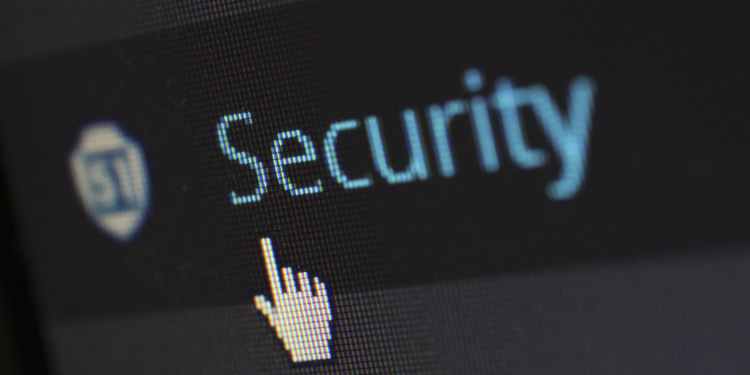 Assemblyman Christian Barranco (R-26) warns that Russia can expand the battlefield in its invasion of Ukraine, including targeting government and businesses in New Jersey.

Barranco noted that the U.S. Department of Homeland Security earlier this year stated cyber threats from Russia are a real concern, especially against the nation’s financial institutions and critical infrastructure, including telecommunications, energy, water utilities, healthcare facilities, and government organizations. Such attacks have been ongoing since at least 2016 under Russian President Vladimir Putin, with sophisticated hackers targeting less-secure third-party suppliers to gain access to their main targets.

“Our state and region are at a high risk with a newly-aggressive Russia led by Dictator Putin,” Barranco said in a recent press statement. “I’m calling for needed safeguards and hardening of our utilities, personal and private data centers, as well as our financial data operations. We are, of course, the home of Jersey City which is now known as ‘West Wall Street’.”

New Jersey Cybersecurity & Communications Integration Cell in mid-February released a report that if a conflict broke out between Russia and Ukraine, malicious cyber activity against the involved parties and their respective allies is likely to continue and potentially increase if a Russian invasion occured. The agency noted when geopolitical conflicts develop, cyberattacks often precede or are used in tandem with destructive and violent physical attacks. They can be a tool to deter subsequent actions or to further harm their adversary.

“Government support—diplomatic, financial, material, or otherwise—may lead a nation to become the target of a cyberattack even if they are not directly involved in the conflict,” the report stated. “Not only should government agencies be extra vigilant during this time, but all organizations and businesses in the U.S. should be on heightened alert for malicious cyber activity targeting their networks as adversaries may target networks and systems indiscriminately.”

To illustrate the point, Barranco referred to the June 2017 Russian state-sponsored hackers coordinated what has been called the most destructive cyberattack to date, NotPetya. The attacks led to more than $10 billion in damages worldwide, including millions of dollars lost and disabled critical vaccine production for New Jersey-based Merck Pharmaceuticals.

Additionally, the attack shut down operations at Port Newark.

Facing sanctions from a growing number of Western nations, the Morris County lamaker noted Putin has threatened “consequences you have never seen” should any foreign country interfere with his invasion.

“This is everyone’s problem. While bad Russian actors may not hack into a personal computer, it’s difficult to use a computer if the power grid has been shut down and the internet is out,” said Barranco, a member of the Assembly Telecommunications and Utilities Committee. “Be vigilant.”

The point person to counter any attacks in the Garden State falls to Laurie Doran, the recently named Director of the New Jersey Office of Homeland Security and Preparedness (NJOHSP). Doran, who has served as Acting Director since June 2021, will assume the role as the first female Director in the office’s history.

“Laurie’s extensive background in counterterrorism and counterintelligence will be tremendously valuable as she continues to lead NJOHSP and ensure the safety of all New Jerseyans,” said Gov. Phil Murphy.

Doran joined NJOHSP as its Intelligence and Operations Division Director in April, 2018, and in that capacity, advanced the organization’s counterterrorism operations, as well as collaborated with federal, state, and local law enforcement partners to address an evolving threat landscape, according to Murphy.

Prior to NJOHSP, Doran retired from the Central Intelligence Agency after more than 32 years of service with the nation’s leading foreign intelligence service. During her time with the CIA, she served as a Senior Manager and Operations Officer in the Directorate of Operations, primarily during overseas deployments.

On accepting the post, Doran said “As New Jersey’s principal organization for coordinating the State’s counterterrorism, preparedness and cybersecurity efforts, I look forward to fulfilling our mission of building a more resilient New Jersey.”