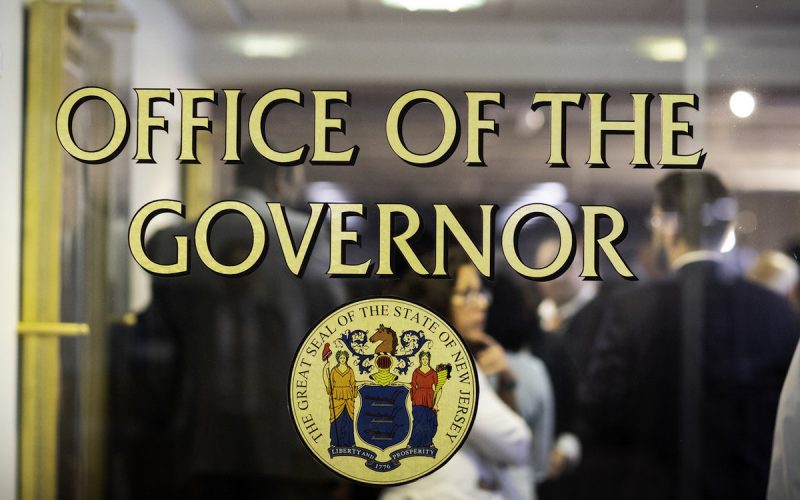 State Sen. Anthony Bucco (R-25) has a message for Gov. Phil Murphy: it’s time to get back to full capacity at state government offices.

Specifically, the State Senator is calling to fully restore all State government services and staffing to levels seen before the pandemic.

“With the rest of New Jersey getting back to normal, there’s no excuse for State employees to still be working from home or for a full range of services not to be offered at every location,” he said.

A Focus on MVC

Bucco singled out the Motor Vehicle Commission (MVC), saying his constituents were still complaining of wait lines and partial service offerings. MVC’s classification of agencies as either licensing centers or vehicle centers as a project that made sense when it was dealing with a backlog, but it was time for a change.

“Today, however, customers are realizing that it’s a major inconvenience not to have every MVC service offered at every location. In many instances, drivers are going to the wrong location or are forced to travel long distances for services that used to be offered at their local agency. What made sense when agencies reopened in July of 2020 doesn’t make much sense today,” he said.

He wasn’t the only one targeting the agency: a bill put forth by State Sen. Kristin Corrado (R-40) would require the agency to full reopen its facilities to a pre-pandemic status.

“The continued delays and congestion at MVC facilities are inexcusable, and it is obvious the commission still needs some guidance from the Legislature on how to return to pre-pandemic operations,” she said.

Bucco also noted failures with the Department of Labor (DOL) in connection with unemployment requests during the pandemic as a reason to expand services.

“We continue to hear from New Jerseyans who are beyond frustrated that the Murphy administration refuses to offer walk-in unemployment help at Labor offices,” said Bucco.

He noted many claims have been frozen, and that the phone-based unemployment system is unresponsive to many of his constituents’ needs.

“All they need is five minutes in front of a live person to get help resetting their claim, proving their identity, or getting a question answered. Instead, the Murphy administration will only offer career services at these offices, not the in-person unemployment help people continue to request,” he said.

The cumulative number of confirmed coronavirus cases in New Jersey as of March 3 was 1,875,575 with 887 total new PCR cases. There were 420 probable cases, bringing the cumulative total of antigen tests to 295,764. The total number of individual cases for the state is 2,170,061.

As for those that have passed, the state reported 17 confirmed deaths, bringing that total to 30,014. The state listed probable deaths at 2,968, bringing the overall total to 32,982. State officials noted 12 deaths occurred in the last 24 hours of reporting that have not yet been lab confirmed.

The state’s dashboard had a count of 728 patients hospitalized as all 71 hospitals in the Garden State filed reports March 3. By region, there were 254 in the North, 252 in the Central and 222 in the South. Of those hospitalized, 138 are in intensive care units and 85 on ventilators. A total of 111 patients were discharged in the last 24 hour reporting period.

Health officials noted 375 long-term care facilities are currently reporting at least one case of COVID-19, accounting for a total of 20,785 of the cases, broken down between 9,679 residents and 11,106 staff.

The state’s official death total will now be reported as those that are lab confirmed, sits at 9,295 on March 3. The facilities are reporting to the state 8,500 residents deaths and 149 staff deaths.

Will New Jersey Residents Be Pumping Their Own Gas?